Nigeria: Presidency Makes U-Turn, Says Buhari Will Address the Nation At 7am 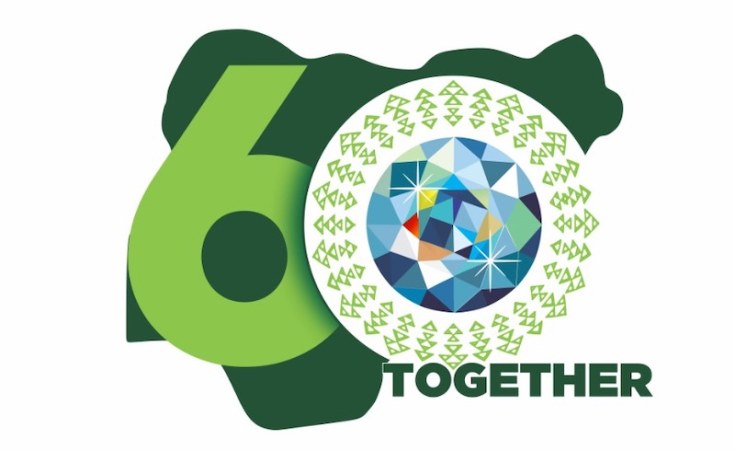 President Muhammadu Buhari would broadcast to the nation tomorrow, Thursday, October 1, 2020 at 7am as part of activities commemorating the 60th Independence Anniversary of the country.

This latest information has nullified an earlier statement which pointed out that President Buhari would address the nation from the Eagle Square, Abuja.

Presidential spokesman, Femi Adesina, in a statement issued on Wednesday, enjoined all television, radio and other electronic media outlets to hook up to network services of the Nigerian Television Authority (NTA) and the Federal Radio Corporation of Nigeria (FRCN) respectively for the address.

Adesina said the President would thereafter proceed to the Eagle Square, Abuja, to review the Anniversary Parade and participate in other activities beginning at 10am, which will be covered live by major television and radio stations.

He said the updated statement superseded the earlier one indicating an open-air live Presidential Address on October 1.

Adesina had hitherto said the traditional early morning October 1 Presidential Broadcast would not feature on Thursday, in view of the open-air live address.

Previous Story
Buhari Blames Obasanjo, Yar'Adua, Jonathan for 'Near Destruction of Nigeria'
Next Story
60 Years of Independence, but Not From Oil

Buhari Blames Obasanjo, Yar'Adua, Jonathan for 'Near Destruction of Nigeria'

60 Years of Independence, but Not From Oil