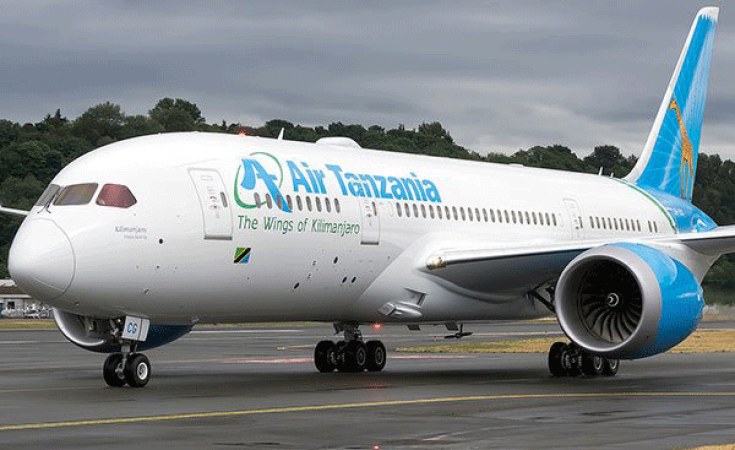 THE government has rubbished claims that operations of the high-flying Air Tanzania Company Limited (ATCL) were not audited by the Controller and Auditors General (CAG).

"It is not true that ATCL isn't audited, the company is subjected to CAG's scrutiny and its reports are made public," clarified Dr Abbasi who also doubles as the Permanent Secretary in the Ministry of Information, Culture, Arts and Sports, during an interview with a local radio station.

He further pointed out that the company had been put under CAG's microscope during the last financial year.

"I have the reports which detail ATCL's financial performance and its progress since it was revived," said Dr Abbasi.

The company's auditing according to the Chief Government's Spokesperson is done by both, internal and external auditors.

"Under President John Magufuli, the government's money just doesn't easily go to waste, every penny is accounted for," he stressed.

According to Dr Abbasi, the company had taken off for an investment destination since the fifth-phase government embarked on reviving ATCL and purchasing a number of aircraft.

Dr Abbasi insisted that ATCL was a work in progress with a view of opening up new destinations.

The government clarification comes a few days after Mr Lissu told a public rally that neither the company nor the fleets of ATCL's aircraft were subjected to CAG audit.

The national carrier is now flying the country's flag high after the fifth-phase government made a bold move of revamping the then ailing Wings of Kilimanjaro.

Soon after assuming presidency in 2015, Dr John Magufuli embarked on an ambitious drive to revive the national airline, ATCL and the past five years has seen his government purchase 11 new planes.

President Magufuli recently in one of his campaign rallies hinted that his government's massive investment in the aviation industry was strategically meant to boost the country's economy.

The bold measures taken have considerably reformed the ATCL, with available statistics showing that the company has so far employed 404 permanent staff.

The revival of the company has also led to the hiring of more pilots, from 11 to 74, while the number of aircraft engineers has risen from 27 to 127, and cabin crews have increased from 31 to 125.

Besides, taxes from its operations have increased from 103m/- to 1.25bn/- while the total government charges for flight hiring is more than 34bn/-. ATCL remains the third largest carrier in East Africa.