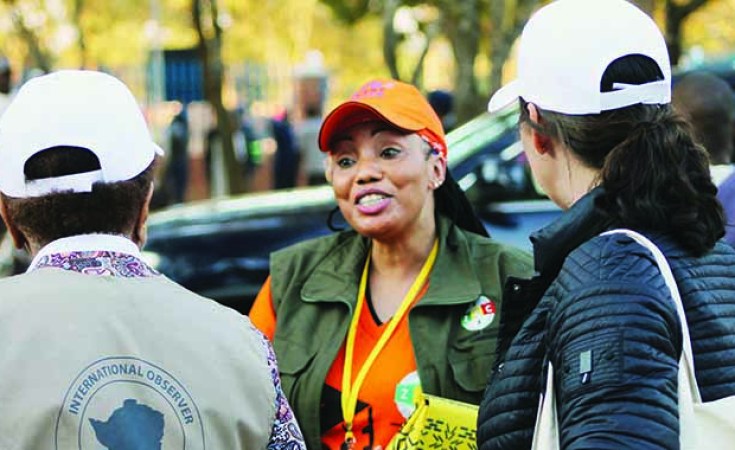 President Mnangagwa was speaking at a state dinner he hosted for visiting Malawi President Lazarus Chakwera, who began a two-day state visit on Wednesday.

The Zimbabwean leader, who won a controversial election two years ago, said foreign observers were biased.

President Mnangagwa said that by successfully holding a presidential election re-run early this year without foreign observers, Malawi had showed the region that it can go it alone.

The southern African country held polls in June without the United Nations, Southern African Development Community (Sadc) and foreign civil society organisations, "but they were successful, peaceful elections conducted by Malawi on its own," he said.

"This makes us think whether it's still necessary in future for SADC countries to look for supervision from across oceans," President Mnangagwa said.

Zimbabwe will hold its next General Election in 2023 and the 77-year-old ruler is accused of trying to create a one party state by clamping down on the mainstream opposition.

The Zimbabwean leader accuses Western countries such as the United States of plotting to topple him.

His government this week accused the opposition of conniving with an unnamed Western superpower to smuggle guns to cause chaos in Zimbabwe.

President Mnangagwa said Zimbabwe was under attack from Western countries that were opposed to its land reform programme and had imposed sanctions on the country.

"These sanctions were a direct response by Britain and her allies to Zimbabwe's land reform programme in 1999/2000," he said.

"We make no apologies for taking back our land and we are happy that the people have been reunited with their land."

President Mnangagwa claims the sanctions were meant to weaken the ruling Zanu PF party so that it can be replaced by a pliant opposition.

"It has become very evident that these sanctions are designed to effect regime change," he charged, before sending a chilling message to his local opponents.

"Those who prefer confrontation, anarchy, delinquency, civil disobedience and peddling falsehoods in a bid to unseat democratically elected governments have no place in the country and indeed in the Sadc region," President Mnangagwa said.

Zimbabwe has been clamping down on opposition and civil society activists that tried to rollout protests against corruption on July 31.

The protests were ruthlessly stopped by security forces and several activists, including prominent journalist Hopewell Chin'ono, were arrested for allegedly inciting violence. 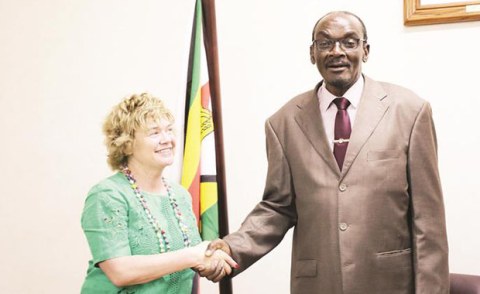 Mnangagwa, Zanu-PF Win Zimbabwe Elections
Tagged:
Copyright © 2020 The Nation. All rights reserved. Distributed by AllAfrica Global Media (allAfrica.com). To contact the copyright holder directly for corrections — or for permission to republish or make other authorized use of this material, click here.