Kenya: I Still Have Years of Marathon in My Legs, Says Eliud Kipchoge 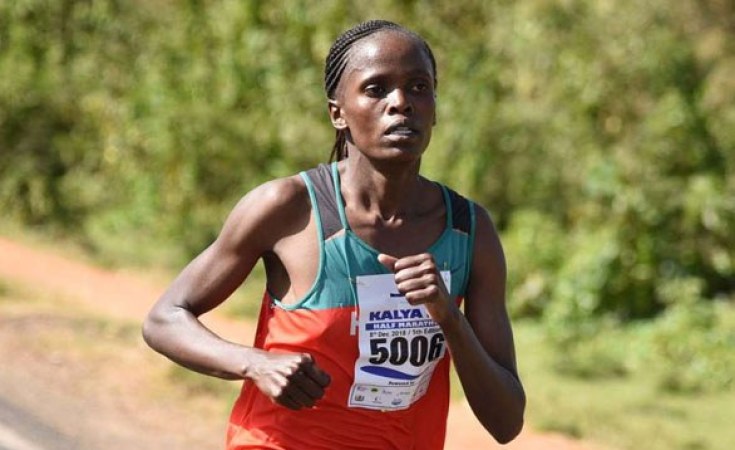 Nairobi — As strong willed as ever, world record holder Eliud Kipchige says he will bounce back from his defeat at the London Marathon on Sunday and says he still has years of running in his legs.

Kipchoge finished a distant eighth in the Biritish capital, his worst ever performance in the 42km race and only the second time he has ever lost in the race.

"There are still many years of marathons in me and I am still determined to come back again," Kipchoge, speaking to the BBC after the race stated.

The world record holder says he was hindered by a blocked ear hence his performance, adding he also had trouble with his leg and hip.

"In the last 15km, I felt my right ear blocked. I started in a good mood because my training had gone on well. It was cold but I can't blame the conditions, but just that problem with the ear," Kipchoge stated, still shivering from the cold London conditions.

He added; "I am still feeling a bit in my hip and leg but I will be okay."

Kipchoge was angling for a record fifth title in London but the dream fell short. However, undeterred and determined as he is, Kipchoge says he will surely be back to the top.

He is yet to decide whether to do both the London Marathon and the Olympics next year with both races bearing huge significance to his career. He hopes to become the second man in history to win the Olympic title back to back, but equally also wants to reclaim his London glory.

"I think I will go back to the drawing board and sit with my coach and management and look at what will happen next and what's there on the table for me," stated.

The London Marathon will hopefully be staged in April next year while the Olympics will be staged just two months later.