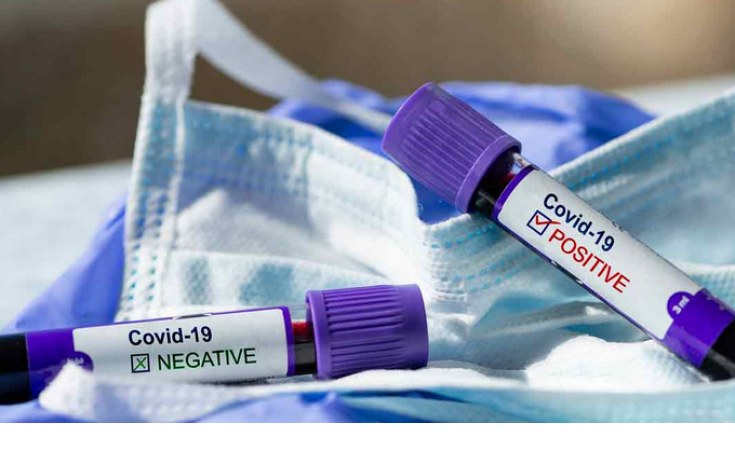 International Monetary Fund (IMF) has approved US$101.96 million additional disbursement under the Rapid Credit Facility for Malawi to help the Southern African country address the economic impact of the marauding novel Covid-19 pandemic, the Fund said in a statement.

The decision to release the funds was made by the IMF board at a meeting in Washington on Friday .

In a statement after approving the additional support to Malawi, Tao Zhang, IMF Deputy Managing Director said: "The authorities are actively implementing measures to mitigate the impact of the pandemic and preserve macroeconomic stability.

"The (IMF's) emergency financing under the second RCF will help close the immediate additional external and fiscal financing gaps."

Zhang added that further concessional assistance from the international community will be critical to close the remaining external financing gaps during 2020 and 2021 and help ease the adverse economic and social impacts of the pandemic, while preserving Malawi's hard-earned macroeconomic stability.

Said Zhang: "A widening of the budget deficit is appropriate in the near term, given the fiscal costs associated with the economic slowdown and critical pandemic-related spending, which should be executed transparently and targeted at the most affected segments of society."

The IMF said, in order to safeguard medium-term debt sustainability and fiscal space for development initiatives, it will be important to formulate medium-term measures now--such as policies that strengthen debt management and boost domestic revenue mobilization, and, implement them once the pandemic abates.

The global lending giant says the Key steps include among others; strengthening the health care system, stepping up social spending, ensuring food security, and easing liquidity constraints in the banking system.

The IMF says the Malawi government has expressed its strong interest in a new Extended Credit Facility arrangement that is aligned with the long-term growth strategy currently under development.

The pandemic is expected to have a significant impact on Malawi, the low-income country, including affecting the near-term economic growth prospects, which appears to be deteriorating significantly.

According to the IMF, Malawi's economic outlook has worsened since the first RCF as COVID infections have risen and the global and regional economic situation has deteriorated.

This is the second disbursement under the Rapid Credit Facility, which brings total IMF COVID-19 emergency support to Malawi to US$193 million.

The IMF says they believe the Malawian authorities are committed to transparency and accountability to ensure that the RCF resources are used appropriately.

This is the second emergency disbursement since the onset of the pandemic and will help finance Malawi's urgent balance of payment and fiscal needs.

As a result, external financing needs have substantially increased.

The fiscal situation has also deteriorated with revenue losses and channeling of budget resources toward critical spending, including to support incomes and food security of the most vulnerable and increased health sector outlays--in line with Malawi's national response plan supported by the World Health Organization and other development partners.

IMF financing under the second RCF will help fill part of the external financing gap and catalyze other concessional financing.

The pandemic is expected to have a significant impact on Malawi including affecting the near-term economic outlook, which has deteriorated significantly.

The Malawi government proactively responded to the pandemic with a national response plan--supported by the World Health Organization and other development partners--and measures to preserve macroeconomic stability while protecting the vulnerable.

In March this year, an International Monetary Fund (IMF) team led by Pritha Mitra, Mission Chief for Malawi, held a mission to conduct the 2020 Article IV Consultation and held discussions on the fourth review of the three-year arrangement for Malawi under the Extended Credit Facility (ECF) arrangement.

At the end of the mission, the IMF lead in Malawi Mitra said: "The key risk is the potential for deeper disruption to economic activity in Malawi from the spread of COVID-19."

Malawi's main export is tobacco, which makes up about half of export earnings, alongside other crops such as tea and sugar.

The country joined the IMF on July 19, 1965 just soon after attaining her independence from her colonial masters, the British.