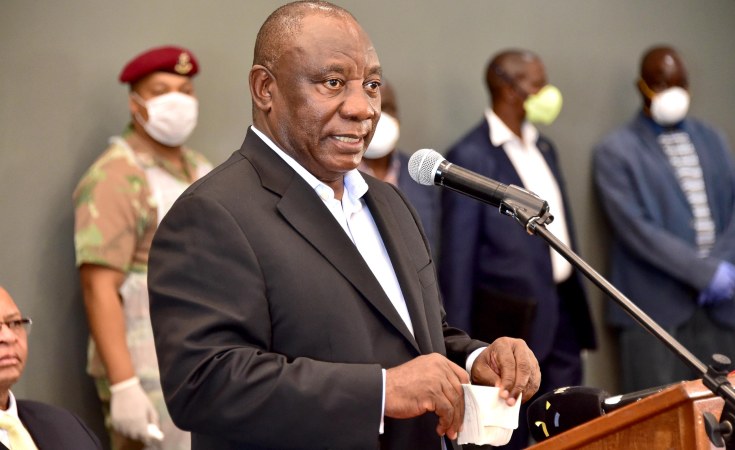 The recent spate of arrests of ANC donors accused of corruption in government circles is likely to lead to more problems for the governing party. While much of the focus has been on its internal political dynamics, the movement as a whole faces a massive crisis.

If people who gave money to the ANC are no longer able to do so in secret, can the party even finance itself? And if the money it received in the past turns out to be the proceeds of corruption, will it have to pay it back? Is it possible that the Asset Forfeiture Unit will look deeper at the money trail if the criminals who are convicted of corruption have also paid part of their profits to the ANC?

On Friday afternoon, Health Minister Zweli Mkhize issued a public statement about events that occurred while he was the treasurer-general of the ANC. He made it clear that payments made by Edwin Sodi with references to his name were to the ANC.

ANC Pushes Back Against Clampdown On Cadre Corruption