Malawi: Chakwera Remarks On Gender Commitment Irk Activists - 'Did He Ask for Cvs From Men As Well? - Kathewera 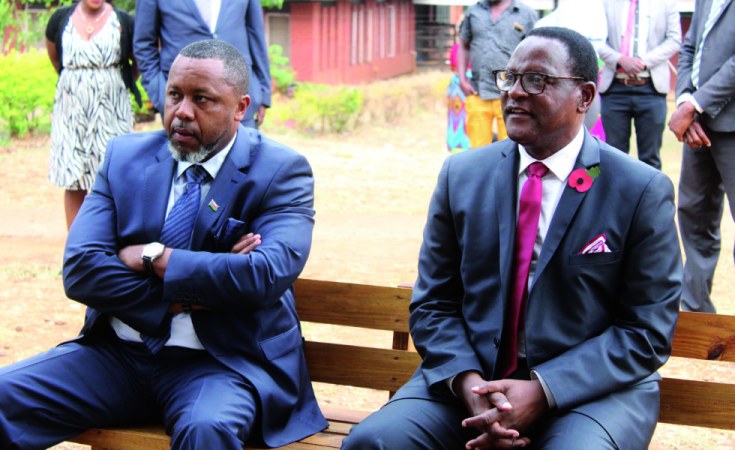 President Lazarus Chakwera on Monday failed to explain why he has failed to balance gender in his Cabinet and parastatal boards in his assessment of the first 100 days in office, challenging women's rights activists to produce a list of women who qualify to be placed in boards particularly those that require specialised skills.

Chakwera was responding to questions, at a news conference at Kamuzu Palace, with editor for Nation Publication Limited, Ephraim Munthali quizzing the President why he failed to set the tone to appoint more women into this Cabinet and even more into parastatals.

The President prides himself as a person who championed women's emancipation in religious circles when he was leader of Assemblies of God Church.

"I started with conscientisation and teaching and systematic approach. I'm saying give me time, 100 days in office is not a panacea to evaluate the administration," he said.

He asked gender activist to provide a directory of women and their CVs so he can refer to when making public appointments.

But Women Legal Resources Centre executive director Maggie Kathewera Banda, who is also one of the coordinators for Women's Manifesto and the 50:50 Campaign, said women activists were disappointed by President Chakwera's remarks.

But reacting to the President's suggestion that he should be provided with a list of qualified women, gender rights activist Maggie Kathewera Banda said Chakwera simply has no political will.

"There are many capable leaders within the Tonse administration who can serve in various positions. He should go and ask for their CVs. Did he ask for CVs from men as well before making the appointments? It is a lame excuse of a patriarchal leader who does not believe in gender equality.

"Last year when he was signing the Women's Manifesto, he didn't tell us it's a process. Why should it be a process now," she said.

Kathewera Banda said Chakwera has failed to walk the talk in empowering women when he previously committed that his administration would promote women to different positions.

She said President Chakwera failed to adhere to the Gender Equality Act that stipulates that 40 percent of public positions should go to women.

Chakwera's 100 Days of Hope and Betrayal - Malawi At a Crossroads