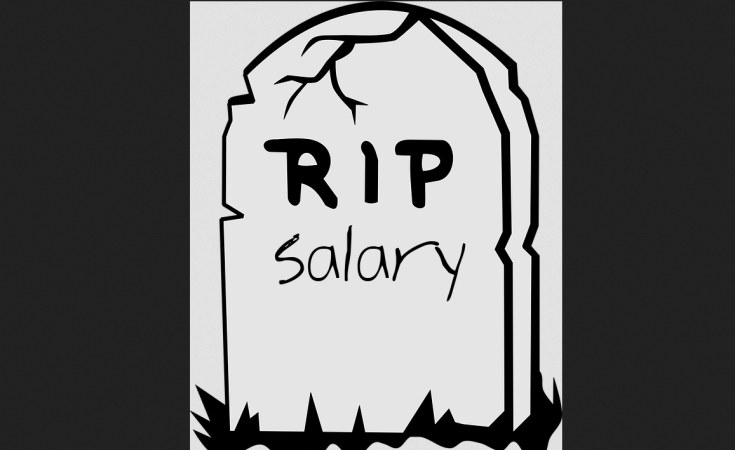 The Zimbabwe Congress of Trade Unions (ZCTU) has urged Zimbabwean workers to take part in the planned mass protests over poor remuneration as the wage question continues to wreck worker-employer relations across the country.

The depreciation of the local currency has eroded incomes on one end while on the other, employers are struggling to keep wages at same pace with hyperinflation.

In an interview with 263Chat, ZCTU president Peter Mutasa said workers should unite and send a clear message to the government until their grievances are addressed.

"We are appealing to workers in the country. They should protest every Monday with whatever they have, placards or t-shirts with a message,"

"It is going to be peaceful, and do not have to go into the streets but just stand outside your offices with a message," he said.

The workers body has been organizing protests during lunch time for the past six weeks.

The veteran trade unionist also said businesses are in distress because the wages they are earning ultimately weaken consumer spending.

"If workers are earning little, it will not be enough to buy bread, then it means the bread manufacturing company will close because no one will be able to buy," he said.

Mutasa who has been arrested and incarcerated several times protesting against abuse of worker's rights also denounced President Mnangagwa's government for 'killing' its own people protesting for a decent wage.

"It is our right to demonstrate but it is unfortunate that the government has been militarized, if you try to speak out you will be arrested and tortured like Tawanda Mucheiwa," he said.

He also said the state is failing to provide security for its people instead committing acts of brutality on its people.