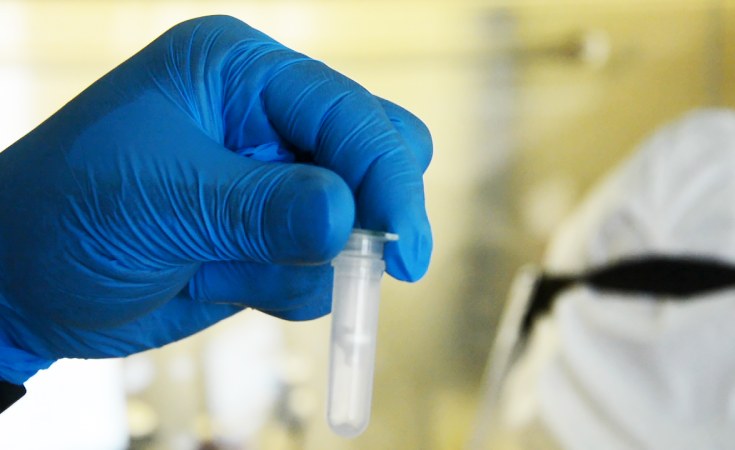 Nairobi — The health ministry reported a 10.8 per cent COVID-19 positivity rate on Tuesday marking a major surge in weeks, the county having consistently reported ositivity rates below 5 per cent.

Data released by the ministry indicated 137 cases had been reported from 1,258 samples within 24 hours.

The CAS reiterated that the Ministry is concerned about the increased public gatherings especially political rallies, calling on Kenyans to continue adhering to the containment measures as the virus is still active and continues to spread.

"People will have to make a choice between having a safe country and a second wave. The choice is all ours," Aman said.

The number of recoveries rose to 27,331 after 296 more people were discharged.

Aman said 228 were discharged from the home based care while 68 were from various hospitals.

He further announced that the government had closed the Industrial Remand Prison, following a sustained high rate of COVID-19 infections among prisoners.

Of the 64 coronavirus cases recorded within Nairobi on Tuesday, 44 cases are from the remand prison.

The facility had recorded an equally high number of infections in mid-May, when more than 42 inmates tested positive for the virus. 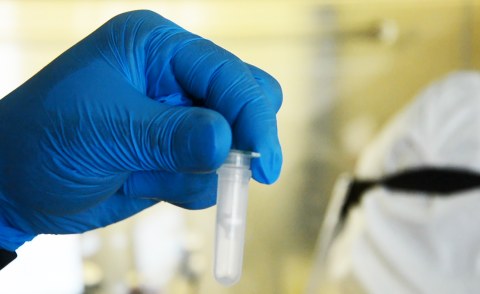 Nairobi Staring at Full-Blown Covid-19 Health Crisis
Tagged:
Copyright © 2020 Capital FM. All rights reserved. Distributed by AllAfrica Global Media (allAfrica.com). To contact the copyright holder directly for corrections — or for permission to republish or make other authorized use of this material, click here.