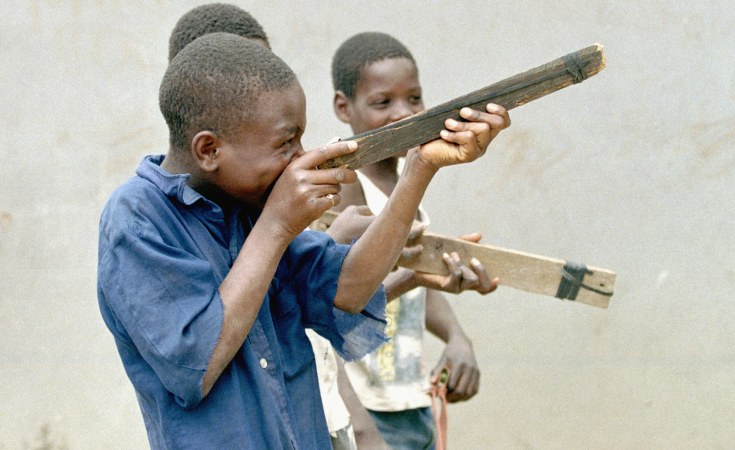 Maputo — A local militia in Magaia village, in Muidumbe district, in the northern Mozambican province of Cabo Delgado, ambushed a group of at least seven islamist terrorists on Saturday night, according to a report in Wednesday's issue of the independent newssheet "Mediafax".

The militiamen, mostly veterans of Mozambique's war for independence, let the terrorists enter the village and then surrounded them. In the ensuing exchange of fire, five jihadists were captured, and two others managed to escape.

"Mediafax" reports that Magaia is one of several villages in Muidumbe who have set up their own militias. The militias are cooperating with the defence and security forces in the war against the terrorists.

But in Macomia district, fear of terrorist attack has driven the residents of Macomia town to take to sleeping in the bush. "Mediafax" reports panic in the town on Monday night, and fear that the terrorists would try to occupy it, as they did for four days in May. There was heavy shooting on Monday and so many residents abandoned the town, believing that an attack was imminent.

These fears are far from irrational: between 30 September and 4 October, the jihadists attacked eight coastal villages in Macomia.

The Monday night shooting began at about 18.00. A source in the town told "Mediafax" that the shots lasted until about 06.00 on Tuesday morning.

This source said "We slept in the bush. We didn't go there to sleep, but we ran because of the many shots in the town during the night".

He added that "so far, there's no real information about what was going on. People are now returning to the town".