Tanzania: Magufuli Reveals How Tanzanians Are Benefiting From Malawian Firms

A total of 390 Tanzanians have been recruited by eight Malawian companies invested in the country.

Speaking at the State House in Dar es Salaam on Wednesday afternoon, President John Magufuli told his Malawian counterpart, Dr Lazarus Chakwera that the trade between the two sides has blossomed in recent years.

Dr Magufuli cited 2005 - 2020 as a period that has been characterised by massive investments by Malawian companies in Tanzania, resulting in the creation of job opportunities for locals.

President Magufuli thanked the Malawian President's decision to visit the country adding that the move signifies a strong relationship between the two countries which has lasted since colonial era and after independence.

Malawian President is in Tanzania for a three-day State visit 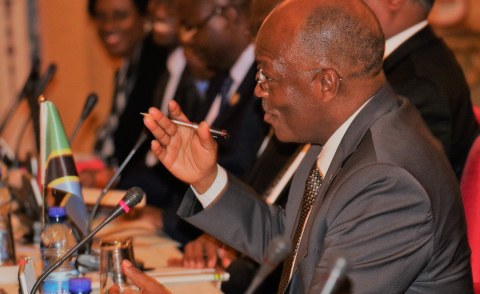 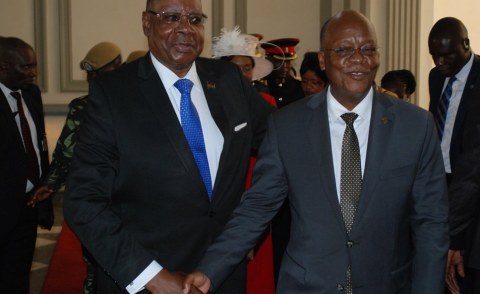 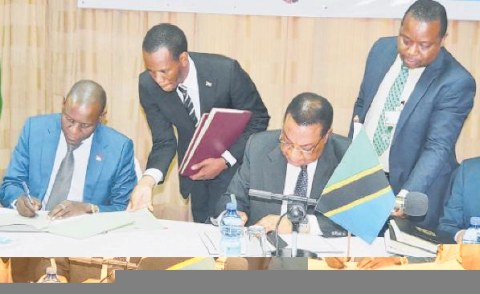 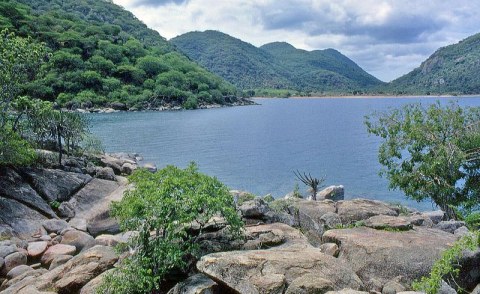 Who Owns the Lake Between Malawi and Tanzania

Traditional Chiefs Back Calls to Legalise Abortion in Malawi
Tagged:
Copyright © 2020 Tanzania Daily News. All rights reserved. Distributed by AllAfrica Global Media (allAfrica.com). To contact the copyright holder directly for corrections — or for permission to republish or make other authorized use of this material, click here.