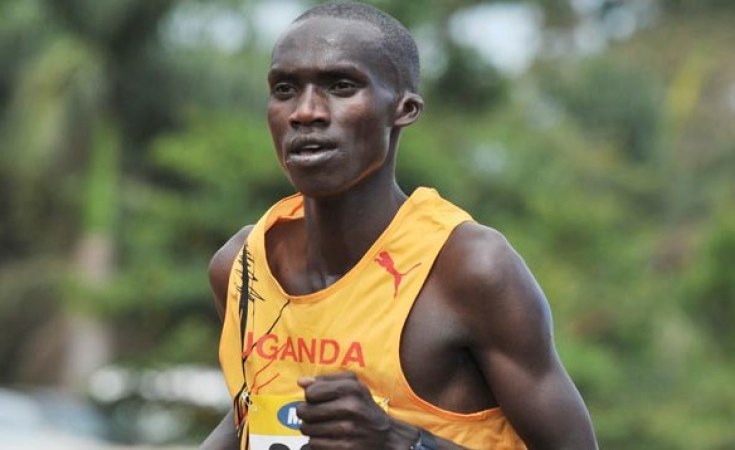 Ismail Kezaala/Daily Monitor
Joshua Cheptegei may have produced another decent race but missed the podium in the men’s 5000m at Eugene Diamond League (DL) on.
The Observer (Kampala)

Cheptegei who also broke the world 5,000m record in August this year, was in good form to cover the 10,000m distance in 26:11:00 in the NN Valencia World Record Day at the Turia stadium on Wednesday evening.

As he promised 3 months ago, Cheptegei broke Ethiopian Kenenisa Bekele's record of 26:17:53 that he set in Brussels in 2005. Cheptegei who is also the Cross Country champion has re-written history by breaking two records in a space of seven weeks. In all the 3 races that Cheptegei has participated in this year, he has smashed all their World Records. In December last year, he also broke the 10km World Record.

"This performance means something great to me because we are trying to re-write history. The sports lovers in the world should know that the track is still exciting," said Cheptegei in an interview after the race.

He said today he has laid the foundation for the great things that he hopes to achieve on and off the track. He reminded the world that coronavirus disease is still around and said many people across the world are still living recklessly without adhering to the prevention and standard operating procedures (SOPs).

Before the race during the press conference, Cheptegei said he's on a mission to change the education system in the country which tends to place sports on the peripheral.

Earlier in the women's race, Ethiopia's Letesenbet Gidney smashed the 5,000m women's record as she set a record of 14:06:65. The former record of 14:11:15 was held by another Ethiopian Genzebe Dibaba Keneni Dibaba she set in 2008.

Previous Story
Whether We Like It or Not, Modern Sport Will Have to Embrace Technology
Next Story
Cheptegei Gets Shs123 Million Reward for Monaco Victory

Whether We Like It or Not, Modern Sport Will Have to Embrace Technology 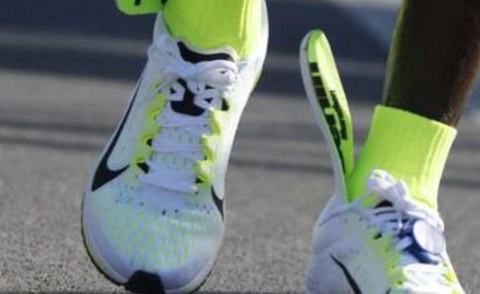 Did Faulty Nike Shoes Cost Kenyan Runner World Record?
Tagged:
Copyright © 2020 The Observer. All rights reserved. Distributed by AllAfrica Global Media (allAfrica.com). To contact the copyright holder directly for corrections — or for permission to republish or make other authorized use of this material, click here.