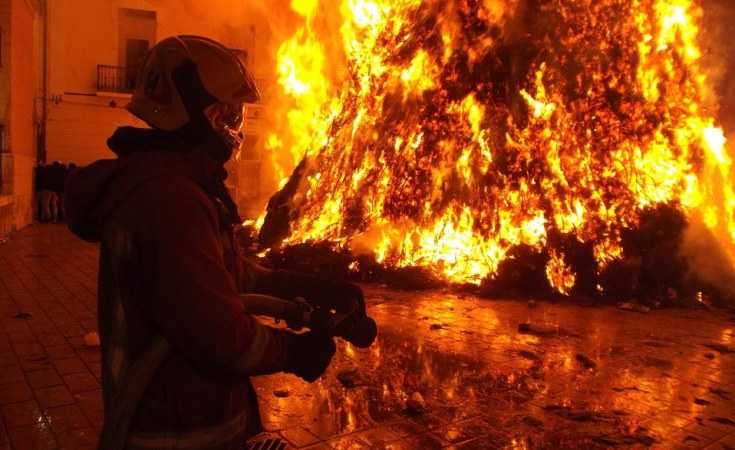 Stakeholders appear to agree they have a plan to combat farm attacks, but further clashes in the Free State town of Senekal could derail the strategy, which relies on trust and cooperation.

In a 2001 report, Human Rights Watch wrote, "Violent crime on South Africa's farms has recently become a high-profile media and political issue. Some of this attention has focused on assaults on farm residents by white farm owners, but the heightened interest has been driven mostly by a rise in violent crime against white farm owners."

Almost 20 years later, attacks on farms and smallholdings - and the police response - have continued to be an emotive and racially charged issue that threatens to spiral into further violence as farming communities demand action while others criticise farmers' actions.

For decades, farmers, particularly white farmers and their lobby groups, have claimed that the police have failed to act on violent attacks in rural areas.

That anger was evident as farming communities protested at the Senekal Magistrates' Court on Tuesday, where two men appeared for the brutal murder of 22-year-old farm manager Brendin Horner. Demonstrators stormed the courthouse where a gunshot was fired (it's unclear whether by the police or...

Previous Story
Next Story
I Think I Know What Happened - Did Farmers Set a Police Van On Fire Or...

I Think I Know What Happened - Did Farmers Set a Police Van On Fire Or... 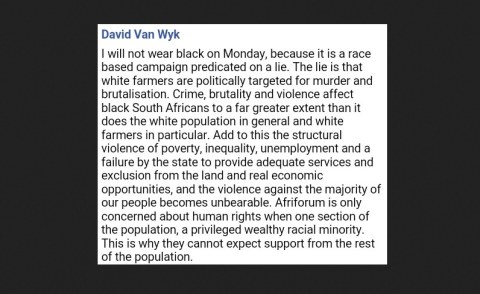 Rights Commission Calls for Calm in Senekal, South Africa
Tagged:
Copyright © 2020 Daily Maverick. All rights reserved. Distributed by AllAfrica Global Media (allAfrica.com). To contact the copyright holder directly for corrections — or for permission to republish or make other authorized use of this material, click here.