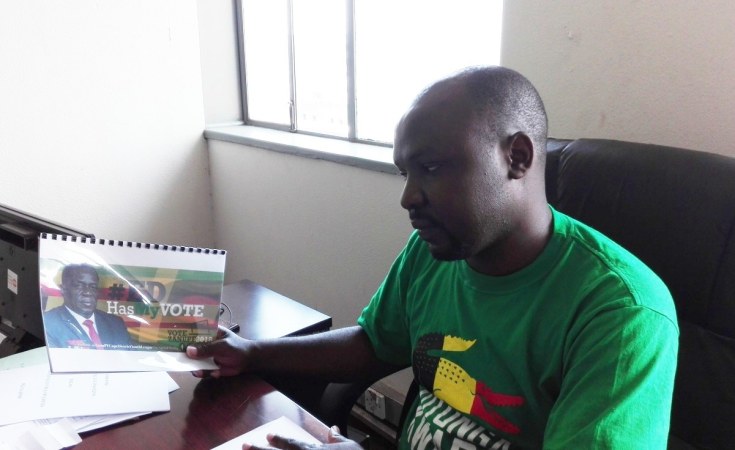 Mr Nduna said he should be done by tomorrow morning.

Tsenengamu was among 14 political activists, including MDC-Alliance deputy chair Job Sikhala and Amalgamated Rural Teachers' Union of Zimbabwe (ARTUZ) president Obert Masaraure, who were on the police wanted list for inciting public violence.

He handed himself over to the police on Friday.