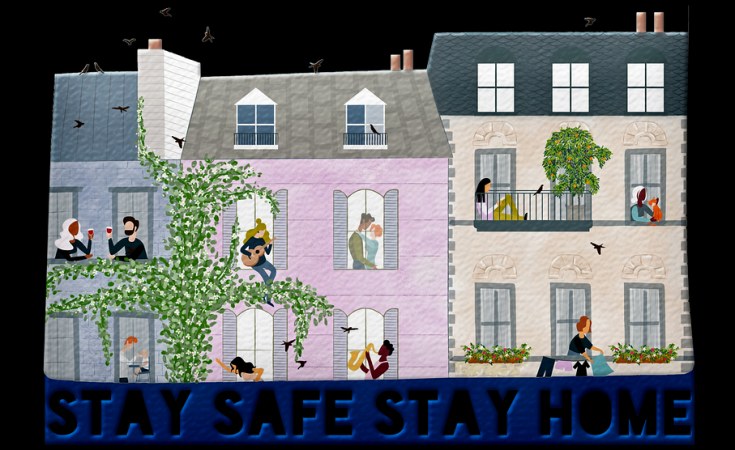 The Presidential Task Force on COVID-19 has charged Nigerians to anticipate a possible second wave of the outbreak of the virus.

The task force has also stated that it would seek the approval of President Muhammadu Buhari for the resumption of middle and junior cadre civil servants in the federal civil service below the Grade Level 12.

The Chairman of the PTF and Secretary to the Government of the Federation (SGF), Mr. Boss Mustapha, disclosed this yesterday during a briefing in Abuja.

According to him, no nation is guaranteed immunity against resurgence of the virus.

He advised Nigerians to be mindful of its possibility, pointing out the only cover is strict adherence to guidelines and protocols.

"The PTF is glad that the economy is opening up the more, but warns that as we continue to study developments in Europe and other parts of the world, no nation can be said to be immune to a possible second wave if the guidelines and protocols are not adhered to strictly. Nigerians need to anticipate this and prepare. Our hope and prayers are that it shall never happen.

"For our proper information and guidance, the picture from around the world can be summarised as follows. Over the last few days, global cases crossed the 37 million mark. In the UK, cases have been on the increase, and the 5th highest number of daily cases was recorded on Sunday 11th (12,872).

"Similarly, Brazil's case load has also continued to increase with the registration of a daily case load of over 65,000 on the 11th of October," he said.

He announced the next steps in national response efforts would be made public during the week after findings of recommendations must have been presented to President Muhammadu Buhari.

Meanwhile, the PTF said it would clear with and seek the approval of Buhari for the resumption of middle and junior cadre civil servants in the federal civil service below the Grade Level 12.

The National Coordinator of the PTF, Dr. Sani Aliyu, made this disclosure yesterday when the task force addressed the press.

Currently only civil servants from level 12 and above and workers on essential duty have resumed under the ease of lockdown issued by the federal government as precaution against the spread of COVID-19.

Aliyu said that PTF is in discussion with the Office of the Head of Service of the Federation on the workers' resumption and will take a decision on the issue over the next few days.

He also said that in the coming weeks passengers without PCR codes generated via portal will not be allowed to board flights.

He said that decision will be communicated to airlines, thus effectively ending congestion at the airports.

Aliyu further stressed that 80 of the first 2,403 passengers, representing 3.3 per cent of the passengers, that were tested in Lagos seven days after arriving the country tested positive.

He said the affected persons had negative covid result on arrival adding 25 out of the first 2,700 passengers or 1.1 per cent that were tested in Abuja were positive.

The cumulative number of 105 passengers, out of 5,000 that arrived the country since the Lagos and Abuja airports commenced international flights in September, and were retested turned positive for coronavirus.