South Africa: EFF's Tweets Could Amount to Incitement to Violence - but They're Not Alone 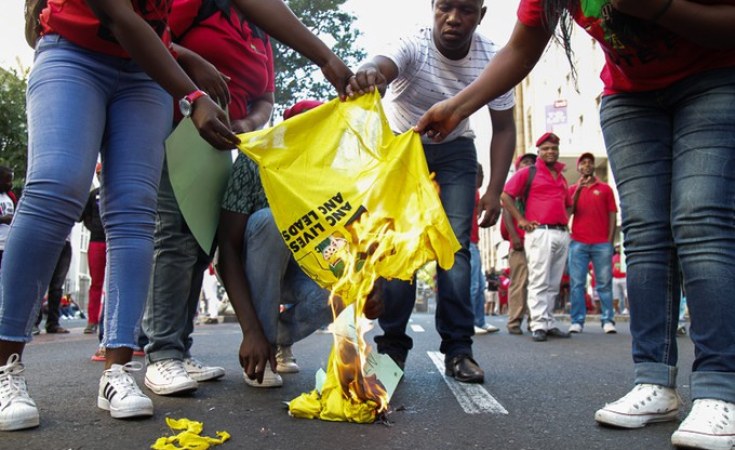 Amid simmering tensions over a farm murder in Senekal, the DA has laid criminal charges against EFF leaders for tweets which could constitute incitement to violence. But as usual when it comes to social media, there are few clean hands.

On 7 October, in response to footage of protesting farmers in Senekal, EFF leader Julius Malema tweeted: "Since the government of @CyrilRamaphosa is extremely scared to respond decisively, we are on our own. Next appearance, all ground forces and peace loving South Africans will be in attendance, in defence of our democracy and property. Magwala a chechele morago [cowards move to the back]! Fighters attack!"

In response to Malema's tweet, EFF MP Nazier Paulsen posted a picture of a machine gun with the words: "Get ready!"

Malema's remarks were made in the context of video showing irate farmers seemingly storming the court's holding cells in Senekal following the murder of 21-year-old farm manager Brendin Horner. In the course of the protests, a police van was destroyed and shots fired.

There were immediate complaints on social media that if black protesters had behaved in a similarly volatile fashion, police would have responded in a far more heavy-handed way. Malema's tweet appeared...