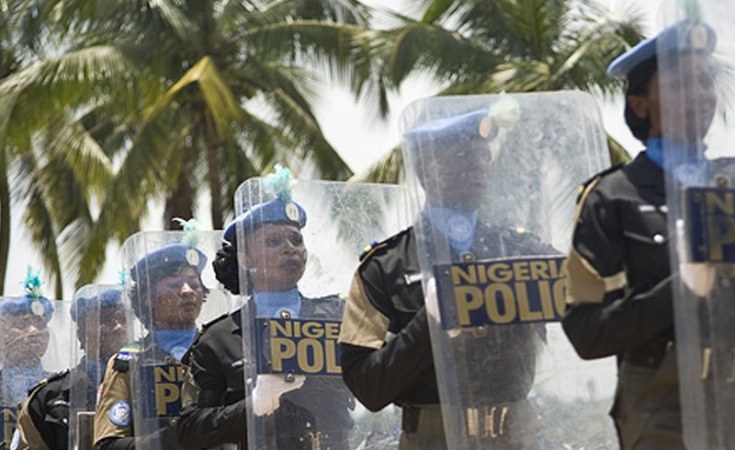 The Inspector-General of Police (I-G), Mohammed Adamu, has set up a new Special Weapons and Tactics (SWAT) team to fill the gap created by the Special Anti-Robbery Squad (SARS) dissolution.

The Force Public Relations Officer (FPRO), Frank Mba, disclosed this in a statement on Tuesday in Abuja.

The country has been rocked by protests by irate youth against the brutality of the notorious police unit (SARS) in recent days. The protest has led to the deaths of at least 10 persons.

Despite the disbandment of the unit, submission of demands by the protesters, and the promise of extensive reforms by President Muhammadu Buhari and the police hierarchy, protesters have refused to leave the streets.

Mr Mba said prospective members of the new team will undergo a psychological and medical examination to ascertain their fitness and eligibility for the new assignment.

"They are to commence training at the different police tactical training institutions nationwide, next week.

"Personnel from the Police Commands in the South-east and the South-south will be trained at the Counter-Terrorism College, Nonwa-Tai, Rivers.

Mr Mba said the I-G had ordered personnel of the defunct SARS to report at the Force Headquarters for debriefing, psychological and medical examination.

Mr Mba said the psychological and medical examination were a prelude to further training and reorientation before redeployment into mainstream policing duties.

According to him, the medical examination will be carried out by the newly set-up Police Counselling and Support Unit (PCSU).

He said the unit, would henceforth, be engaged in psychological management, reorientation and training of officers of the Force deployed for tactical operations and other duties.

The FPRO said the unit, domiciled with the Force Medical Department, would be coordinated by the force medical officer.

He said membership of the unit would be drawn from psychiatrists, psychologists, medics, pastors and imams, public relations practitioners, civil society and other human rights groups with relevant qualifications and expertise.

Mr Mba pledged the commitment of the I-G to ensure successful and holistic implementation of the police reforms.

He enjoined the public, particularly protesting citizens, to exercise restraint and allow measures being put in place to come to fruition and engender a Police Force that would meet the yearnings and aspirations of citizens.

The SWAT idea is apparently drawn from the United States where an eponymous unit provides specialised security intervention for police teams across the country.