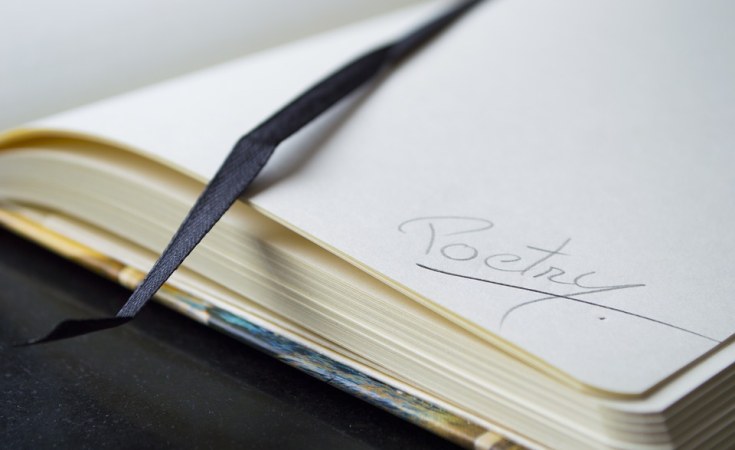 The late professor reportedly died at a Lagos hospital. He was 85.

The deceased hailed from Kiagbodo in Burutu Local Government Area of Delta and was a younger brother to former Information Minister, Chief Edwin Clark.

In a statement by his Chief Press Secretary, Mr Olisa Ifeajika, in Asaba, Okowa said the literary world had lost an enigma whose works would continue to dominate the contemporary Nigerian society.

Describing his passage as a great loss to the country and the literary world, the governor extolled the immense contributions of the late writer to the growth and development of literature in Nigeria, Africa and beyond.

"The literary works of Professor J.P. Clark, promoted Delta, Nigeria and Africa, hence his demise was being celebrated by lovers of literature all over the world.

"As a serial award-winner in poetry, the late Prof. Clark was a consummate patriot, a great literary icon and a teacher par excellence, whose literary publications inspired deep thoughts, especially on social-economic and political themes.

"On behalf of the government and people of Delta, I commiserate with the Clark-Fuludu Bekederemo family over the passing of renowned poet, literary giant and playwright, Emeritus Professor John Pepper Clark.

"He will be sorely missed by all whose lives he affected in many ways with his literary works," he said.

Okowa urged all who mourn the demise of the late Professor to take solace in the fact that he "remains alive through his literary works".

He prayed God to grant his immediate family, the Ijaw nation and lovers of literature, the strength to bear the irreparable loss, pointing out that his numerous achievements in the literary world would continue to be remembered. 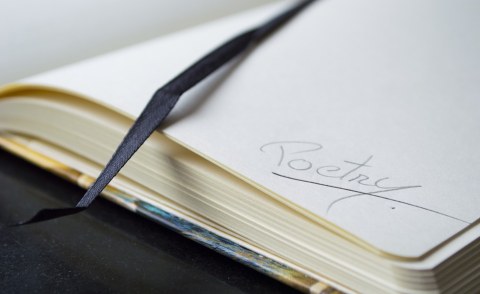 The Pen Drops As Renowned Nigerian Poet J.P. Clark Dies
Tagged:
Copyright © 2020 Vanguard. All rights reserved. Distributed by AllAfrica Global Media (allAfrica.com). To contact the copyright holder directly for corrections — or for permission to republish or make other authorized use of this material, click here.

How Criminals Move Their Money Around the World
Soccer