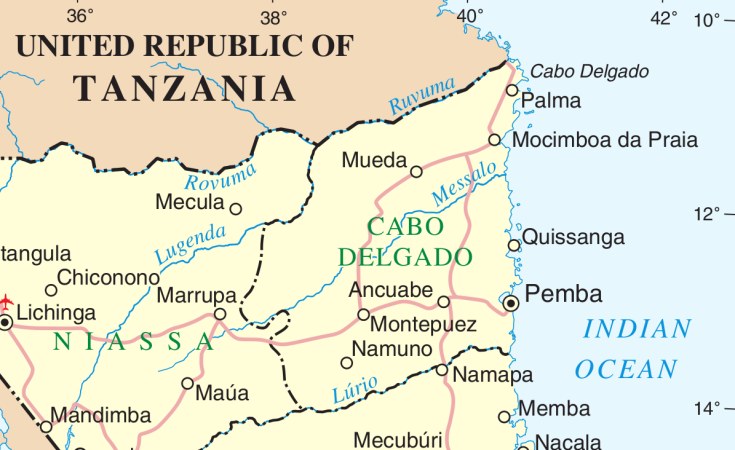 Maputo — Mozambique's main opposition party, Renamo, has again strongly condemned increasing attacks against its members in the central provinces of Manica and Sofala, supposedly carried out by members of the ruling Frelimo Party.

The alleged political persecution was denounced by the Renamo General Secretary, Andre Magibire, on Wednesday at the opening session of a workshop for the party's senior members, in which they will address and analyse a wide range of concerns reported in the recent tour of the country by the party's leader, Ossufo Momade.

"We very concerned with the political persecution of our members," said Magibire, speaking on behalf of Momade. He called for an immediate end to the harassment, because the Peace Accord, signed by President Filipe Nyusi and Momade in August 2019, "has to be strictly followed by everyone and Renamo is fulfilling its part".

The Disarmament, Demobilisation and Reintegration (DDR) of members of the Renamo militia now under way "is a clear indication of the party's commitment to peace", said Magibire. He stressed that another Renamo base was dismantled on Monday, and the former guerrillas are returning to their communities.

"We want to leave no doubt that we no longer wish to resort to arms, we want to do politics", he declared.

However, the political atmosphere in Manica, Magibire said, is deeply worrying. Five people of the same household, he accused, were kidnapped on Wednesday last week. They had been murdered and their bodies riddled with bullets. "My question is what did those innocent citizens do?", he asked."If the victims did not possess any weapon and did not offer any resistance to arrest, then why were they murdered?"

In Gorongosa town, in the neighbouring province of Sofala, he said, Renamo members are forced to join the ranks of the ruling party. "It's not only joining the ranks, because if you are a delegate you have to pay 5.000 Meticais (70 US dollars) in dues. If you are a common member you pay 500", he alleged.

Renamo is also concerned with government interference, at district level, especially where the territory of a municipality overlaps with that of a district. "They collect taxes that should be under the responsibility of the municipality", Majibire said.

The municipalities under Renamo leadership often face a delay in the allocation of the Municipal Initiative Fund (FIA) as well as the Municipal Compensation Fund, mechanisms whereby the central government transfers money to the municipalities. Majibire claimed this is a deliberate attempt to undermine the opposition mayors. However, they are well-prepared to deal with such challenges and to overcome them. "We knew that this would happen", he said.

SADC Works on a Plan to Deal With Militant Attacks in Mozambique
Tagged:
Copyright © 2020 Agencia de Informacao de Mocambique. All rights reserved. Distributed by AllAfrica Global Media (allAfrica.com). To contact the copyright holder directly for corrections — or for permission to republish or make other authorized use of this material, click here.