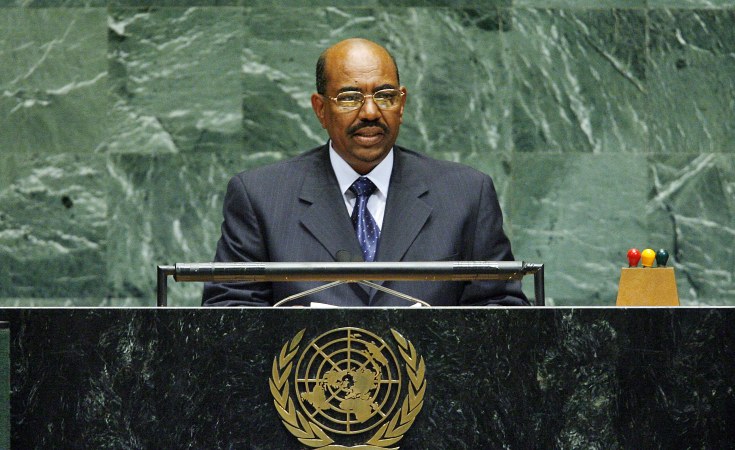 Al Bashir, Hussein and Haroun have also been indicted by the International Criminal Court (ICC) in The Hague.

In December 2019, the Public Prosecution opened an investigation into crimes committed during the war fought in the Darfur region since 2003, which has claimed more than 300,000 lives, according to the United Nations.

During negotiations with the armed rebel movements in Juba in February, the Sudanese government agreed to extradite Al Bashir to the ICC. In June, Sudan's Attorney General Tajelsir El Hibir said that Al Bashir and the other ICC suspects might not necessarily stand trial in The Hague, but would have to face justice in Sudan itself. A week before El Hibir said that, ICC suspect Ali Abdelrahman (also known as Ali Kushayb*) surrendered himself to the ICC in the Central African Republic. His trial is to commence in June, 2021. In July, Omar Al Bashir and 27 former officials went on trial for their alleged part in the 1989 military coup that brought the Al Bashir regime to power.

The prosecution instructed the authorities to call for an international search for the fugitive.

* At his first appearance before the ICC on June 15, 2020, Ali Kushayb (as stated on the arrest warrants) insisted that he be referred to as Ali Abdelrahman. The judge ruled that the suspect will be referred to as such. In the ICC Prosecution's request to postpone the 'confirmation of charges hearing' the accused is called 'Ali Mohamed Abdelrahman ("Ali Kushayb")'.

** The Empowerment Elimination, Anti-Corruption, and Funds Recovery Committee was established by the new government in the end of last year, with the aim to purge Sudan of the remnants of the Al Bashir regime. Empowerment (tamkin) is the term with which the ousted government of Omar Al Bashir supported its affiliates in state affairs by granting them far-going privileges, including government functions and the setting-up of various companies.

Next Story
Tagged:
Copyright © 2020 Dabanga. All rights reserved. Distributed by AllAfrica Global Media (allAfrica.com). To contact the copyright holder directly for corrections — or for permission to republish or make other authorized use of this material, click here.