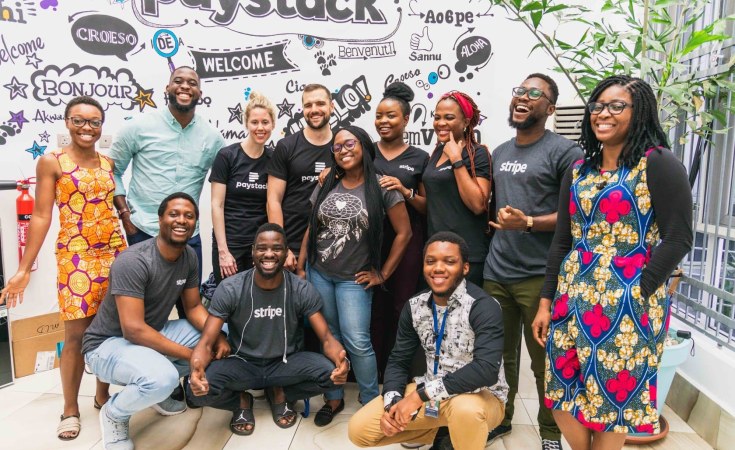 This comes few months after Stripe announced it had secured another $600 million in funding.

According to techcrunch.com, Paystack prior to the deal had about 60,000 customers, including small businesses, larger corporates, fintechs, educational institutions, and online betting companies, and the plan will be for it to continue operating independently, the companies said.

Terms of the deal are not being disclosed but sources close to it confirmed that it's over $200 million.

"First is how it is doubling down on geographic expansion: even before this news, it had added 17 more countries to its platform in the last 18 months, along with progressive feature expansion. And second is how Stripe is putting a bet on the emerging markets of Africa specifically in the future of its own growth," the report stated.

Commenting on the transaction, Stripe's co-founder and CEO, Patrick Collison, said: "There is enormous opportunity," adding, "in absolute numbers, Africa may be smaller right now than other regions, but online commerce will grow about 30 per cent every year. And even with wider global declines, online shoppers are growing twice as fast. Stripe thinks on a longer time horizon than others because we are an infrastructure company. We are thinking of what the world will look like in 2040-2050."

For Paystack, the deal will give the company a lot more fuel, to build out further in Nigeria and expand to other markets, its CEO, Shola Akinlade said in an interview.

"Paystack was not for sale when Stripe approached us," Akinlade, who co-founded the company with Ezra Olubi, said.

"For us, it's about the mission. I'm driven by the mission to accelerate payments on the continent, and I am convinced that Stripe will help us get there faster. It is a very natural move," he added.