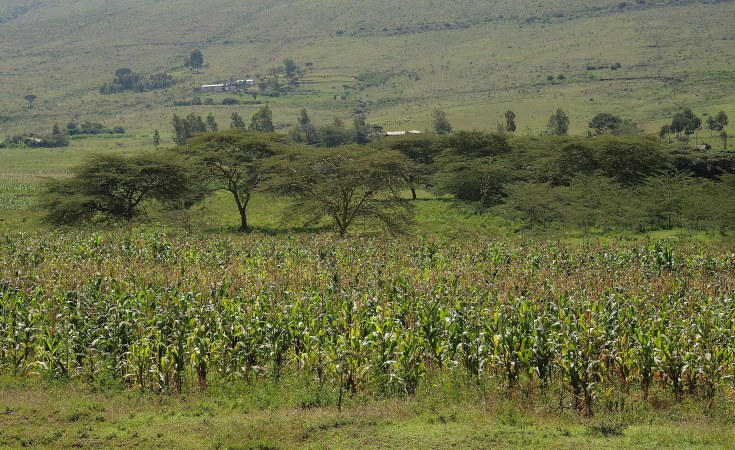 Güldem Üstün/Flickr
A corn field in Kenya.
The Nation (Nairobi)
By Brian Okinda

Kenya loses at least Sh72 billion in food waste and post-harvest losses at different stages of the value chain, a new report by the Food and Agriculture Organisation (FAO) and the United States Agency for International Development (USAID) reveals.

This, however, is minus the costs of the waste and post-harvest losses involved in the industry.

But the sector, the report adds, has the potential to contribute Sh3.24 trillion when operating at its optimum and losses eliminated.

The consequences of this situation are reduced income for farmers and households, poor quality of food sold and consumed, up to six million hungry Kenyans and in the near future, people trapped in the yearly cycle of food abundance and lack, and dump sites all over the country.

Economic impact of the food wasted

The food wastage and post-harvest losses have been cited during harvesting, drying, threshing and winnowing, sorting, packaging, storage, transport and marketing.

The report calls for implementation of an efficient system through which the seepages can be fixed.

Winnie Yegon, a researcher with FAO, who took part in the study, said to get the economic impact of the food wasted, they totalled investment lost (which is money put in but no returns were realised as a result of the waste) and income forgone (the revenue that would be earned if the food was sold).

"This total is the real value of food we waste because we put in money and at the point we waste the food, it can still be sold."

The study was conducted in 2018 across Makueni, Tharaka Nithi, Taita Taveta, Machakos and Kitui.