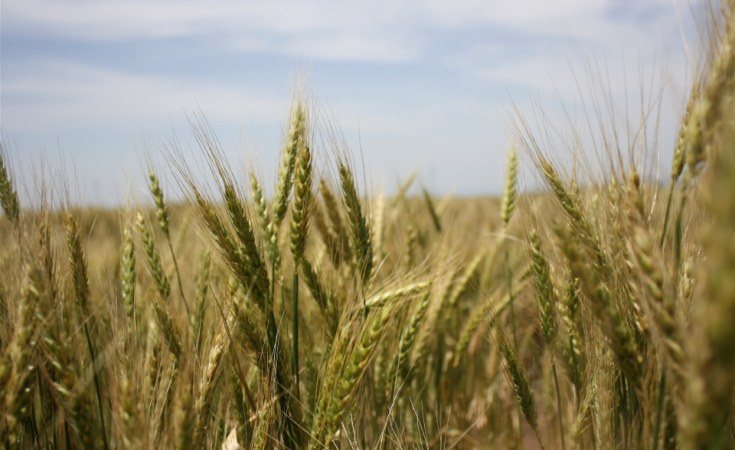 Luanda — Angola will double the production capacity of wheat flour, from the current 600,000 to 1.2 million tons by 2021, the President of the Republic, João Lourenço announced Thursday.

João Lourenço was delivering the State of the Nation Speech at National Assembly, to mark the Fourth Legislative Session of IV Legislature of the Parliament.