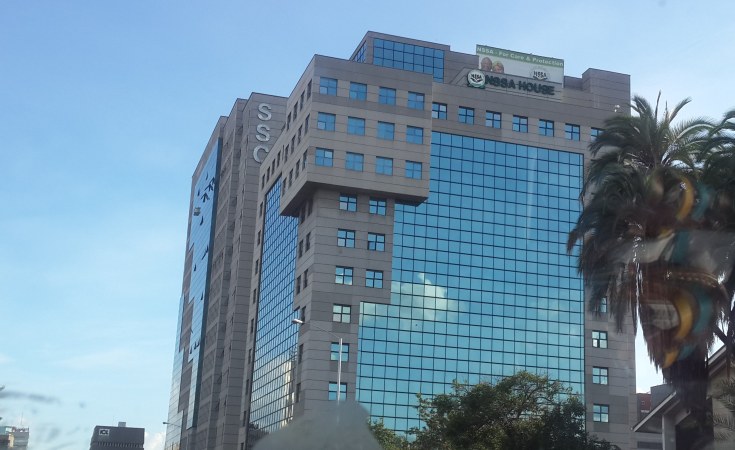 The National Social Security Authority (NSSA), a shareholder in ZB Bank, has convinced the latter's employees to halt plans to stage a demonstration at the former's premises to allow dialogue to take place.

The Zimbabwe Banks and Allied Workers Union (ZIBAWU) had planned to stage the demonstrations at the NSSA headquarters in a bid to express ZB employees unbearable working conditions which have seen remuneration being eroded to figures far lower than those of other banking institutions in the country.

The union justified the actions saying shareholders were major beneficiaries of modern-day slavery.

"After meeting the shareholder, we fully understood their intentions towards workers as shown by their own industrial relations.

"We also agreed to their position that as a stakeholder, they are limited in terms of interfering with the entity's daily operations," ZIBAWU general secretary, Peter Mutasa said.

"The workers group also accepted the suggestion to give dialogue a chance and expressed hope that ZB management will genuinely engage the workers committee and address this embarrassing situation."

Mutasa said most workers at the bank were now wearing second-hand clothes when coming to work while many were facing evictions at their lodgings since they could not afford to pay rentals anymore.

"Next we are approaching Mr Vingirai, a shareholder we know believes in sound labour relations as shown by his good policies at Intermarket," Mutasa said.

NSSA, a state-run pension scheme, has 66 528 608 shares in ZB and is in the process of disposing of its entire stake in the financial institution.

The 37,79% stake in ZB Bank worth more than $755 million (US$11,984 million) is likely to be acquired by one a prominent businessman whose growing empire has tentacles in mining, energy, agriculture, health and the financial sector.

It's a Date! Kenya to Open Schools on October 19
Education