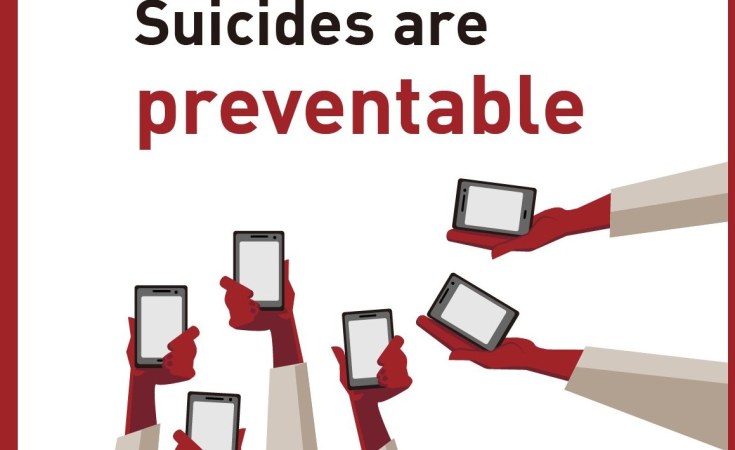 Christ Embassys, Pastor Sammy Anister told journalists in Lilongwe Wednesday that the impact of the the rise in suicide cases has been highly underrated and has not been accorded the attention it deserves by respective stakeholders.

He said Malawi's future is being robbed by a raging spate of mental imbalance that has largely contributed to the rising cases of suicide.

He said: "In the last 12 twelve months official reports indicate that 183 people have committed suicide. Thats a whole crowd of people and it does not include the unreported cases that would evade the radar of official statistics as it were.

"Suicide is taking the cream of the nation, the future of the country, the strong, healthy and energetic members of our community; the youth.

"Reports indicate that 133 of the 183 (a 70 percent representation) reported cases between September last year and June this year are youth between 16 and 40 years of age. This beggs asking how much potentiality we have buried away for good in the ground."

A suicide prevention expert himself, Pastor Anister, said suicides occurring in a fashion like that of the recent past become a constant downward spiral until an intervention is employed to put a stop to it.

He has since disclosed that Christ Embassy, also known as Loveworld Incorporated, embarks on a nationwide suicide prevention awareness campaign which will involve highly experienced and internationally renowned experts versed in psychosocial, science-based solutions to suicide prevention and the word of God.

He said there will only be an official launch of the campaign saying there is a lineup of follow-on activities which include massive civic education campaign to be carried out by well trained trainers.

The symposium has coincided with the Mothers' Day commemoration, taking place on 15 October, 2020, at Kamuzu Institute of Sports (KIS) and it will include distribution of educational materials like books.

There will also be free distribution of the "Rhapsody of Realities", the churchs devotional book.