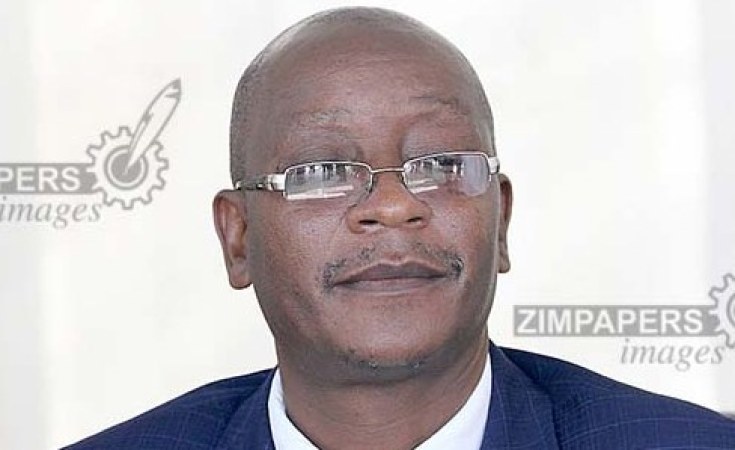 Civic Society Organisations under the auspices of the Crisis in Zimbabwe Coalition (CiZC) have expressed concern over what they term a renewed coordinated campaign by the government to curtail democracy through the proposed Patriotic Bill.

The Bill if enacted, will criminalize anyone who speaks negatively about the country.

The coalition said the speeding up of the Patriotic Bill is a sign of a clampdown on non-governmental organisations and government critics.

"The Crisis in Zimbabwe Coalition (CiZC) notes with great concern a renewed coordinated campaign by the government of Zimbabwe to further shrink the democratic space through draconian legislation and clampdown on Non-Governmental Organisations (NGOs) operating in the country.

"On October 12, 2020 President Emmerson Mnangagwa, while addressing a ZANU PF meeting, confessed that he was stalking and spying the daily movements of his perceived opponents and critics and further threatened to shut down NGOs that are alleged to be critical to the regime.," read the statement

CiCZ said the Harare administration is speeding up the Patriotic Bill which if enacted, will impose 'stiff penalties' on individuals and organisations 'campaigning against the country

"As the Crisis in Zimbabwe Coalition, we view this Patriotic Bill as a desperate attempt to silence political dissent while working against efforts by Civic Society Organisations (CSOs) who have been calling for regional support to press for dialogue to end the multi-faceted crisis in Zimbabwe.

"We further note with concern that President Mnangagwa's recent threats against NGOs operating in the country have a potential of fueling further attacks against civic society actors in the country.

"If anything, President Mnangagwa's recent sentiments prove that Zimbabwe, despite promises of a new dispensation, remains stuck in the dark past characterised by gross human rights violations and persecution of civic society and opposition activists," said CiCZ

The Coalition implored the government to uphold key tenets of democracy as well as to acknowledge the role of civic society in democracy, prosperity and stability.