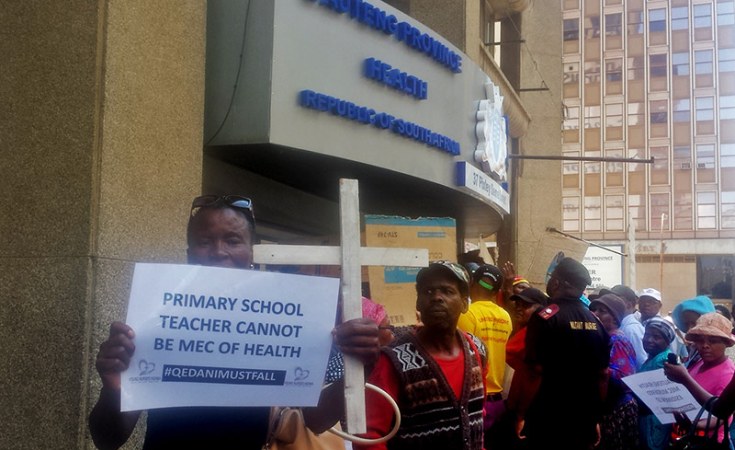 Former Deputy Chief Justice Dikgang Moseneke shares insights from his recently published book, All Rise, of the current state of South African civil society, the Constitution and the role of the state in ensuring social justice.

Moseneke immediately located the premise of the book and title as a call to lawyers, judges, activists and ordinary South Africans to call for accountability from leaders and to commit to a recognition of civil liberties and social justice.

He said social justice had been proven over and again as not a given, and cited the examples of Zimbabwe, the US, Thailand, Lebanon and South Africa itself.

As a young revolutionary, he said, he'd thought all it would take to achieve social justice was a once-off act of revolution, but that he had later come to acknowledge that there was still so much more to be done.

He said that the case of the Treatment Action Campaign taking its fight for ordinary South Africans' access to antiretrovirals was the...

Previous Story
Five Years On, the Pain of Life Esidimeni Continues
Next Story

Five Years On, the Pain of Life Esidimeni Continues