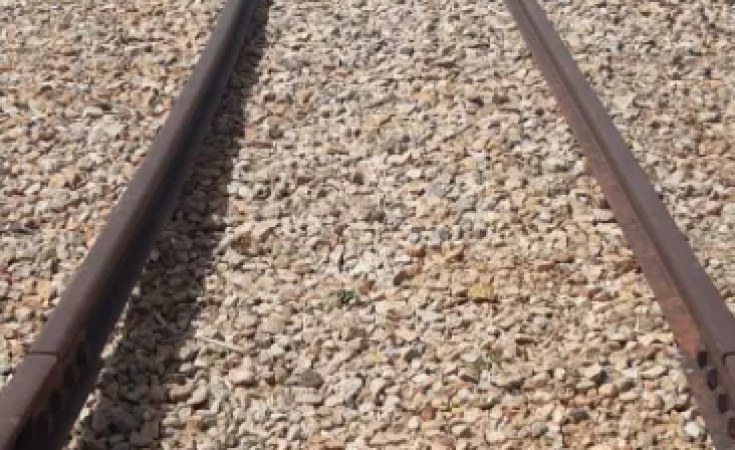 Taiwo-Hassan Adebay/ Premium Times
A section of the Chinese-built line at Dukul in Gombe that was left without sleepers, thereby making it impossible for a train to pass.
Daily Trust (Abuja)
By Abdullateef Aliyu and Chris Agabi

The Federal Government has commenced acquisition of right of way for the $1.9 billion Kano (Nigeria)-Maradi (Niger Republic) rail line, and that of the $5.3bn Ibadan-Kano rail line project.

The Minister of Transport, Mr. Rotimi Amaechi, during an inspection of the Lagos-Ibadan standard gauge rail line.

Amaechi speaking on the fresh Ibadan-Kano and Kano-Maradi projects said, "Kano-Maradi is at the stage of loan negotiation. In fact we are fast-tracking the contractor, they are doing front engineering now even before the loan, we are insisting on that.

"We have told them to start acquiring right of way, pay compensation and start clearing the right of way so that you can prepare and be ready when the front engineering is over.

"There is a transition period between now and January. They are also acquiring right of way and compensation for Ibadan to Kano."

On the Lagos-Ibadan line which was nearing completion, he assured that it would be ready for operations for the yuletide festivities.

He said President Muhammadu Buhari would ride the train to Apapa from Ebute-Metta in January next year after the project is delivered.

"I think there is a huge improvement from the last time we came and you can see that it (the project) is coming to an end."

Managing Director of the Nigeria Railway Corporation (NRC), Engr. Fidet Okhiria said rail operations would commence on the Lagos-Ibadan standard gauge by November but that the fare pricing was ongoing.

"They are working on it. The Commercial staff would submit to me, I will submit to the board and then to the Minister and probably to the President."