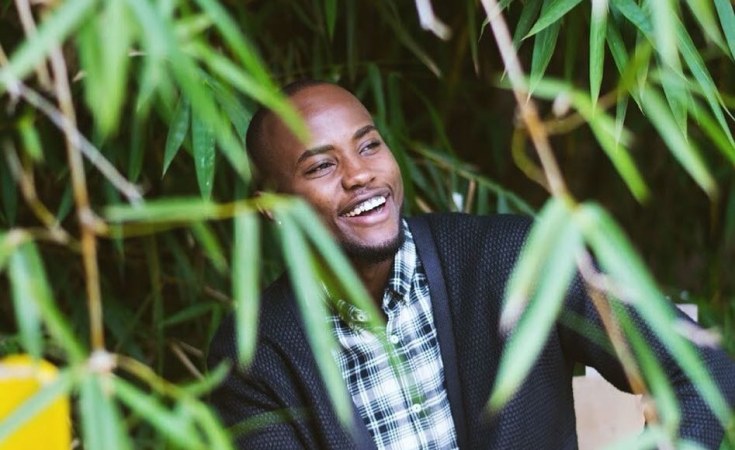 The allegations have resurfaced just a few days after his film 'Sincerely Daisy' premiered on Netflix, with some Kenyan women calling for it to be pulled down.

This statement was in response to sexual assault allegations that came to light in 2017, claims he denied saying they had taken a toll on his family.

In a statement, the father of one narrated how the claims have affected his family and continued to affect the people in his personal and professional life.

"I know I'm not perfect, but I'm not the person these people tried to portray me as. Every day, I work towards being a better person; but it is so hard to do that when people are constantly being pulled back by people that are convinced that you are a monster," his statement read in part.

Mutuma said he did not want his silence to be misinterpreted as guilt or complacency:

"Yet I did not want to speak and have my words twisted and misrepresented. It is unfortunate that despite this I have been put on trial in the court of public opinion, prosecuted and ruled guilty by persons with malicious intentions."

He wondered why the allegations kept coming up despite keeping his silence and working towards his goals, which he said had taken him almost a decade.

"They have been trying to discredit all my hard work and they have done their best to see that my dreams never come true."

"I would like to categorically state that I am against any form of abuse against women and I always have been," he added.

In 2017, a Twitter thread alleging that he had harassed several women began with a screenshot of a private Whatsapp conversation posted by a third party.

In the screenshot, the second party (a friend of the alleged victim) explained that the actor's would-be victim was not ready to talk.

The third party then prompted the second party to expose the accused actor without mentioning the victim's name.

The said WhatsApp screenshot prompted another Twitter user, Koome Gitobu, to also Tweet his own accusation against the actor.

Gitobu tweeted: "I showed this screenshot to my girlfriend, and it turns out he has also sexually harassed her before, to the point of trying to force himself on her."

Mutuma denied all allegations. Those who emerged to support him maintained that the claims were malicious gossip.

"I entirely deny the story that is currently circulating about me. I'm extremely distressed that I'm being linked to this. I am passionate about creating an environment where women feel - and are - safe and respected... " he said then.

It is unfortunate that in an era of information, a lot of misinformation is spread across the internet. A person can lose everything in less than 140 characters, without even being given the opportunity to defend themselves. 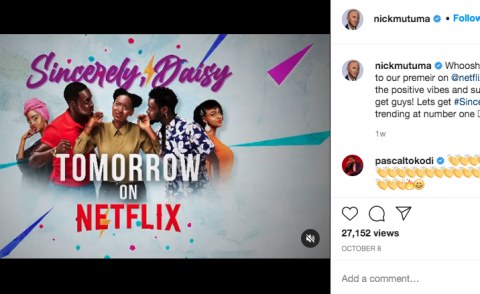 Kenyan Actor Mutuma Denies Sex Assault Claims as Outcry Grows
Tagged:
Copyright © 2020 Nairobi News. All rights reserved. Distributed by AllAfrica Global Media (allAfrica.com). To contact the copyright holder directly for corrections — or for permission to republish or make other authorized use of this material, click here.