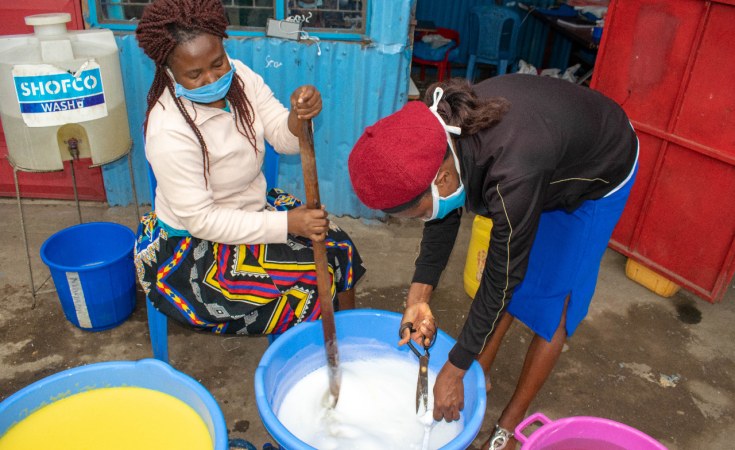 The latest economic projections have sharply brought home the depth of the ravages of the Covid-19 pandemic. The economy contracted by 5.7 per cent in the second quarter this year, the worst in two decades.

This has been occasioned by the six-month lockdown to contain the spread of the coronavirus, which forced businesses to close and pushed thousands out of jobs.

The full impact of the recession is yet to be felt, however.

From the statistics, the most affected sector was hospitality and tourism, which nearly collapsed. It recorded 83.3 per cent decline with the closure of hotels, aviation and public travel.

It was followed by education, which went down by 56 per cent amid the abrupt closure of all learning institutions for at least seven months. Considering that tourism is one of the key foreign income earners, its disastrous performance has far-reaching implications on the economy in general.

It is this slump that compelled the government to relax its tough containment measures so that the economy can pick up. This is the challenge going forward. The government and the citizens must work together for economic recovery.

A few months ago, the government announced a raft of economic packages to jump start various sectors of the economy -- such as hospitality, tourism and transport. But the execution of the plan has been slow and its impact is yet to be felt.

If there is anything to be done, it is to expand the stimulus package to sectors such as education, where private investors have been gravely affected by the prolonged shutdown.

Broadly, the government should develop and implement a workable post-Covid-19 recovery strategy. It should roll out bold and decisive steps, including extending tax reliefs to the most-affected sectors.

Importantly, it should avoid any plan to reintroduce restrictions on a bid to contain the spread of the coronavirus as has been suggested in some quarters.

That would be counter-productive. Let the citizens get down to productive work but adhere strictly to the health protocols.