Tanzania: At Least 20 Killed in Attacks At Mozambique Province - NGO 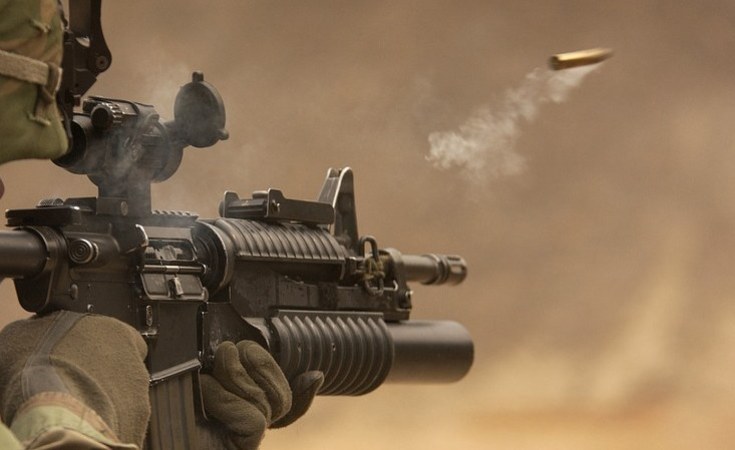 At least 20 people were killed in fresh attacks in Mozambique's Cabo Delgado province, an NGO said Sunday in a report.

Located about 1,663 kilometres north of the capital Maputo, Cabo Delgado boasts of gold, tourmaline and many other minerals, and multinationals Exxon Mobil and Total engage in oil and natural gas projects there.

The province which borders Tanzania has been the scene of an Islamist insurgency. Mozambique has been battling the rebellion since 2017, by a group calling itself Al-Shabaab.

The insurgents have been attacking villages and members of the security forces, and reports show they may include foreign fighters from as far as Tanzania and Kenya.

According to the Development and Democracy Centre (CDD), villages in Macomia district were hit by terrorist attacks over the last few weeks, with at least 20 people assassinated, dozens of houses burned down and products stolen".

Humanitarian assistance does not reach the province and hunger and diseases such as diarrhoea have also killed 10 people in Matemo Island.

At least two of the victims were members of the government forces and were killed at the Pangane commercial point.

The Mozambique government and the UN say at least 300,000 have been displaced due to conflict in Cabo Delgado and that between 1,000 and 2,000 people have been killed.