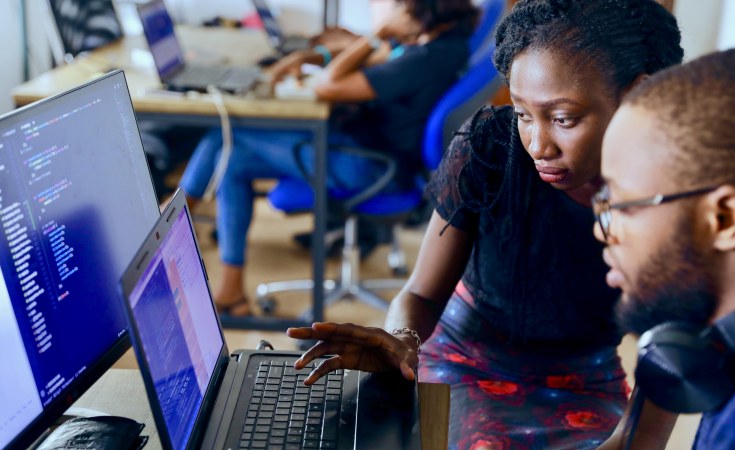 NESA by Makers/Unsplash
Computer software coders in Nigeria: Despite the coronavirus, Africa's potential and the resourcefulness of its people remain intact, says the IMF, and tapping this potential will be vital if the region is to find its way back to a path of sustainable and inclusive development.
The Conversation Africa (Johannesburg)
analysis By Misheck Mutize

A number of African countries have recently been contesting decisions by credit rating agencies. Some have raised objections that the rating agencies lack understanding of their economic environment. Others have challenged the correctness of their ratings on the basis that the agencies had not discussed them with the country's representatives.

The United Nations has questioned the timing and basis for rating downgrades. The eurozone rating watchdog - the European Securities and Markets Authority - has also cautioned agencies against deepening the coronavirus crisis through "quick-fire" downgrades of countries as the pandemic pushes economies into recession. The African Union has called for rating agencies to freeze downgrades during the COVID-19 global pandemic.

But rating agencies justify their decisions on the basis of credible data that's available.

There is indeed a problem when it comes to credible data. Most African countries lack reliable and up-to-date data. Where it is available, analysts and researchers have questioned its accuracy.

What this means is that governments are failing to convey sufficient and credible macroeconomic data and other important information to rating agencies and other interested parties. There is a dearth of information. Analysts have reported instances of manipulation.

This has negative consequences for governments and the countries they run.

Credible macroeconomic data and accurate information about how countries are running their finances is key to determining business confidence and market sentiment. If governments fail to ensure that financial markets can get reliable data, the public media assume this role. In turn, investors become more speculative.

Where credible data is unavailable, rating agencies make assumptions and estimate the key risk factors. These estimates can prejudice the risk profile of a country, especially if the lead rating analyst is pessimistic about the country's economic outlook.

Rating agencies use a number of measures to determine a rating. They evaluate governance and institutional strength and they weigh economic and fiscal factors. They also assess the domestic political and geopolitical risks. In addition, they evaluate a country's ability to withstand unforeseen shocks, commonly referred to as an event risk.

It's a challenge for agencies to assess African economies' susceptibility to event risks and the strength of their governance arrangements and institutions.

The African Peer Review Mechanism, set up as a way for African countries themselves to evaluate the legitimacy of rating drivers, found that a number of the rating decisions during the COVID-19 pandemic were simply a result of the information asymmetry between governments and rating agencies.

The following recent examples are evidence of asymmetries:

Standard & Poor's downgrade warning to South Africa over its R500 billion coronavirus package. The rating agency believed the package could increase the country's debt burden to unsustainable levels, weakening an already depressed economy. The problem was that government had failed to emphasise that a huge chunk of the package - about R400bn - was productive spending on protecting jobs, creating employment and assisting business enterprises. Government should have highlighted how the net economic output of this productive expenditure would be beneficial to the larger economy. Combined with a plan for increasing efficiency in revenue collection, it would have addressed the concerns about rising debt.

Moody's rating review for the downgrade of Cameroon, Côte d'Ivoire and Senegal, and downgrade of Ethiopia because of their participation in the G20 Debt Service Suspension Initiative. There were information gaps on the nature and magnitude of risk this initiative posed to private creditors.

Standard & Poor's downgrade of Ghana because of one-off fiscal expenditure. Ghana planned to pursue fiscal consolidation after COVID-19 without accumulating high debt. Had government shown how the temporary increase in expenditure would not be such an economic burden, it would have addressed the rating agency's concerns.

A number of negative decisions could have been avoided through more transparency and communication between governments and rating agencies.

Regular meetings are key. Rating agencies typically have meetings with government officials, central banks and private sector representatives ahead of a ratings decision. The COVID-19 outbreak interrupted these.

There's also the issue of the capacity of governments. There have been cases of government officials and other stakeholders who meet representatives of rating agencies being inadequate to the task. Governments must ensure that their teams can provide rating agencies with accurate information and explain inconsistencies in the data and policy direction that rating agencies pick up.

Two African countries stand out for having been able to demonstrate the soundness of their economic policy decisions during COVID-19.

Botswana, the only A-rated African country, retained its rating by Moody's. Government made a strong case to rating agencies about its fiscal strategy, institutional strength and prudent policymaking.

Egypt retained its B-rating. It has opened several platforms to disseminate data on its improvements in governance and policy effectiveness. It is the only African country that issued sovereign bonds after the outbreak of the pandemic. The US$5 billion Eurobond issue was priced at substantially fair yields and was five times oversubscribed.

How data transparency can be achieved

African governments need to invest more in collecting and sharing accurate data, which they must communicate to investors and rating agencies.

A good starting point would be the data standards set out by the International Monetary Fund. These are aimed at enhancing transparency, openness and credibility of data. They guide countries in how they should package their economic and financial data. Subscription to the standard is voluntary. All African countries but three - Somalia, South Sudan and Eritrea - subscribe to the data provision platform. But most are still not supplying timely data.

Lastly, it's important for African governments to engage rating agencies regularly. This is even more important during times of crisis so that rating agencies can be better informed about how governments are responding. Key individuals in government should also speak with one voice when communicating with the investing public. They should make the effort to regularly address all concerns being raised. 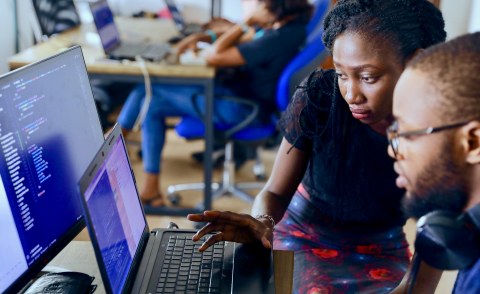 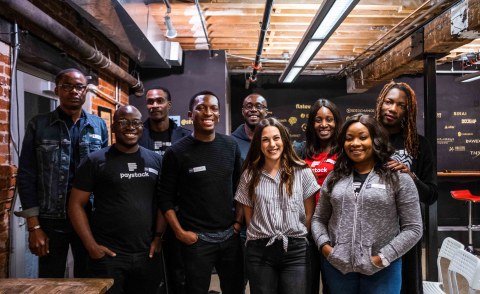 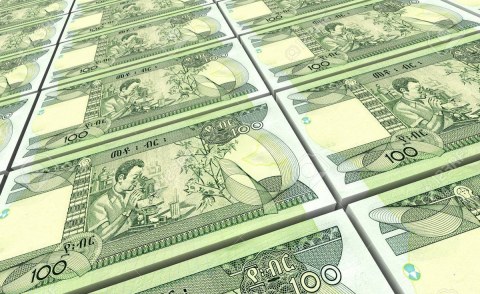 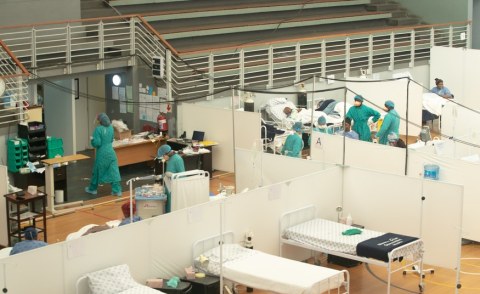 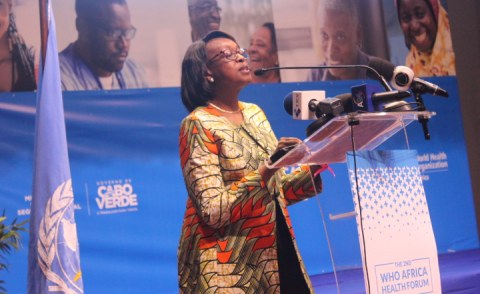 New Covid-19 Rapid Tests a Game Changer for Africa
Tagged:
Copyright © 2020 The Conversation Africa. All rights reserved. Distributed by AllAfrica Global Media (allAfrica.com). To contact the copyright holder directly for corrections — or for permission to republish or make other authorized use of this material, click here.