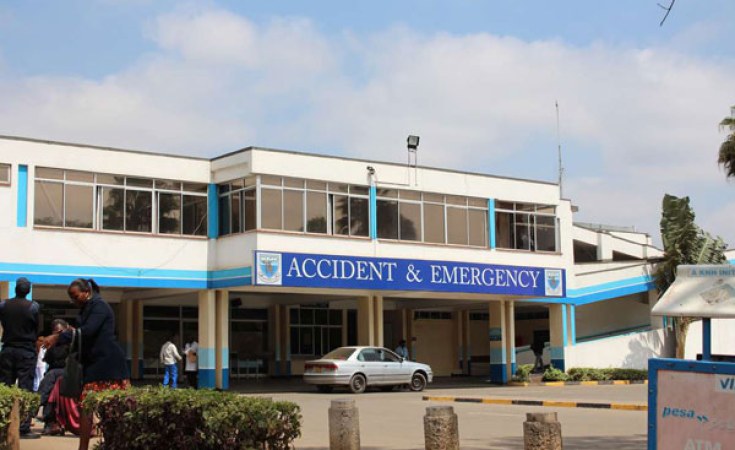 Nairobi — Surgeons at the Kenyatta National Hospital have, for the fifth time, conducted a successful hand reattachment procedure, with the latest case being a seven-year-old boy whose hand was chopped off accidentally three weeks ago.

Benevolence Itachi had his hand chopped off on October 4, 2020, by a chaff cutter while as he his father in their farm and was immediately rushed to Nazareth Hospital which referred him to KNH.

KNH lead surgeon Dr. Benjamin Wabwire on Wednesday told journalists that the procedure took about 10 hours and involved a team of surgeons, plastic surgeons and anesthetics.

"The limb had been preserved in a cool box as we always advise and they were able to get here in good time, Benevolence being a young child we are optimistic that he will be able to return to full function and his brain will adapt accordingly as he recovers," he said.

D. Wabwire however, said the biggest challenge of dealing with such cases is distance, noting that the success of such procedures is determined by the time the amputated part arrives at the hospital.

He said the amputated part should be preserved in a cool box between zero to two degrees and should get to the hospital within 10 to 12 hours of amputation.

For instance, he said, it has been difficult to have successful procedures to cases from far-flung areas like Kisii, Kwale, and Mombasa which get to the facility beyond 10-12 hours, because by that time most structures, including the vital cells are already dead.

"Our biggest challenge with these operations has been distance because they need to get to us within a specific time frame so that we are able to reconnect the blood flow to the amputated part," said Dr. Wabwire.

"4th of October would have gone down as one of those days you will never forget in life, but here we are with a testimony, we owe it to God who made it possible and KNH doctors who have been very supportive," Itachi told journalists.

KNH performed the first successful reattachment procedure in February 2018 for a severed hand of a 17- year old which was also cut off accidentally while cleaning a chaff cutter.