Africa: Only 0.6% of Continent's Indigenous Women Are Educated 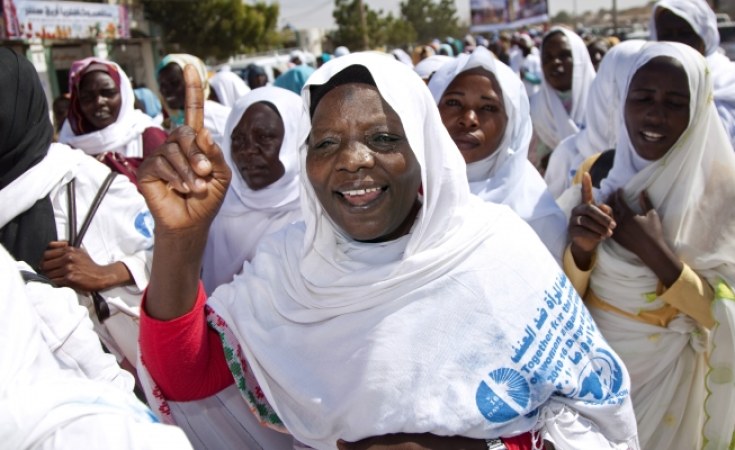 Only 0.6 per cent of the 18.5 million indigenous women in Africa have advanced education, a new report shows.

The report whose analysis pegs on the progress made in attaining the 12-strategic commitments made under the named Beijing Declaration and Platform for Action, 25 years ago, highlights distinct bottlenecks aiding leaving behind indigenous women in the journey towards sustainable development.

For instance, they are far behind in access to education. Out of the total population, only 11 per cent have acquired formal education. The rest lack the literacy skills crucial to securing better livelihoods.

While 61 per cent of the girls and women aged above 15 are in paid labour.

The declaration commits governments, international community and civil society, including non-governmental organisations and the private sector to act on women's poverty, armed conflict, education, and health and end violence against them.

Not a single country has fulfilled the commitments according to UN Women analysis on progress made this far, with indigenous women left far behind. This is because country-level laws do not still recognise them, eliminating possibilities of responding to their needs.

By understanding their distinct inequalities in access to healthcare services, countries could establish laws and policies to ensure fair treatment when seeking maternal healthcare.

In Botswana, the San women reported facing discrimination at healthcare facilities on the basis of their appearance, class and gender. For that reason, they avoid going to hospitals.

While in Cameroon, accessibility to health facilities is problematic. They are often located far from homes of the pygmy women and they offer charged services, unaffordable to the poor indigenous women.

"In conflict-affected countries such as Mali, Sudan, Burkina Faso and Cameroon, indigenous women stated that pregnant women have to travel long distances to hospital and sometimes face difficult conditions on the journey," reads part of the report.

There is also an underlying problem to rooting out gender-based violence (GBV) among the indigenous communities.

The women interviewed in this study spoke of the fear to report such abuses because of their dependence on men. In the Kenyan scenario, this would imply the indigenous women suffering in silence instead of seeking for help through the10 GBV hotlines including the national toll free number, 1195.

It also suggests creation of "proper work opportunities for indigenous women corresponding to their skills and traditional knowledge," in order to economically empower them.