The draw for the 2020 COSAFA Women’s Championships has been concluded and produced some fascinating ties for the competition that will take place in Nelson Mandela Bay from November 3-14 have been made with an exciting line-up of matches for a return to women’s international football in Africa.

Hosts and defending champions South Africa are the top seeds in Group A and have been drawn alongside Eswatini, Comoros and Angola in what will be a tough pool that will provide fierce clashes.

It is a difficult pool to call, with Eswatini and Angola likely to provide stern tests for the home nation, and Comoros likely to be stronger than when South Africa defeated them 17-0 last year.

Zambia head Group B and will come up against old foes Malawi and Lesotho, while Group C contains seeds 2011 champions Zimbabwe, Botswana and Tanzania.

Only the top team in each pool and the best runner-up advance to the semifinals.

The COSAFA Women’s Under-17 Championship will also be played concurrently from November 5-13, and features five sides in a single pool which will be played on a round-robin basis.

The 2020 Cosafa Women's Championship in Numbers

Botswana Pull Out of COSAFA Women's Under-17 Championship 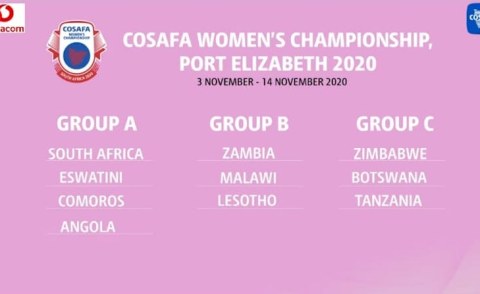 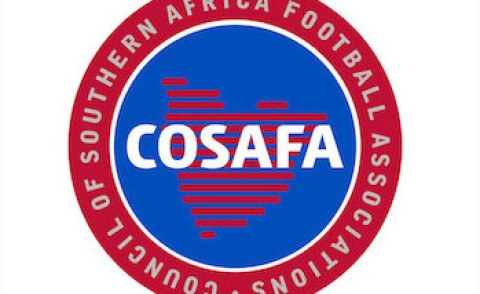