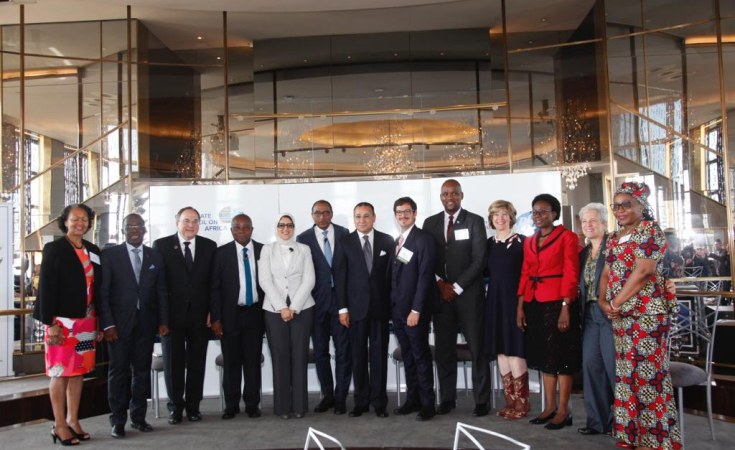 October 21 Rome - Italy will host the ministers of Egypt, Tunisia, Iraq, Kenya, Kurdistan, Mozambique the 22nd and 23rdd to discuss a shared agenda to look beyond the Covid-19 pandemic.

The entire delegation will be received on the 23rd at the Ministry of Health, where they will be welcomed by the Italian Prime Minister, Giuseppe Conte, Minister of Foreign Affairs and International Cooperation, Luigi Di Maio, and by deputy Minister of Health, Roberto Speranza. The latter will hold bilateral meetings with Arab and African counterparts for most of the day. It is expected that an announcement will be made regarding a memorandum of understanding to be signed between the San Donato Group and the Arab Republic of Iraq.

Tagged:
Copyright © 2020 AllAfrica InfoWire. All rights reserved. Distributed by AllAfrica Global Media (allAfrica.com). To contact the copyright holder directly for corrections — or for permission to republish or make other authorized use of this material, click here.