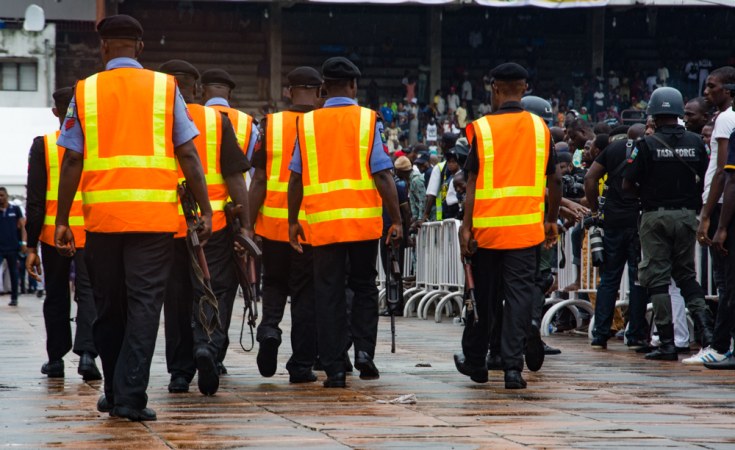 Lagos State Government on Thursday released a list of about 20 ongoing criminal cases in courts against various erring police officers over brutality as well as a violation of fundamental human rights of residents.

In a statement signed by the state Attorney-General and Commissioner for Justice, Moyosore Onigbanjo, SAN, the list showed the accused policemen facing prosecution for charges ranges from murder to other minor offenses.

Onigbanjo said the state has always been committed to the prosecution of erring security officers.

He, therefore, urged the public to keep track of the cases as state lawyers diligently prosecute them in the interest of the public.

10 policemen are facing murder and attempted murder in various courts, seven are facing charges of various degrees of manslaughter, three cases of armed robbery/conspiracy, and one grievous bodily harm.