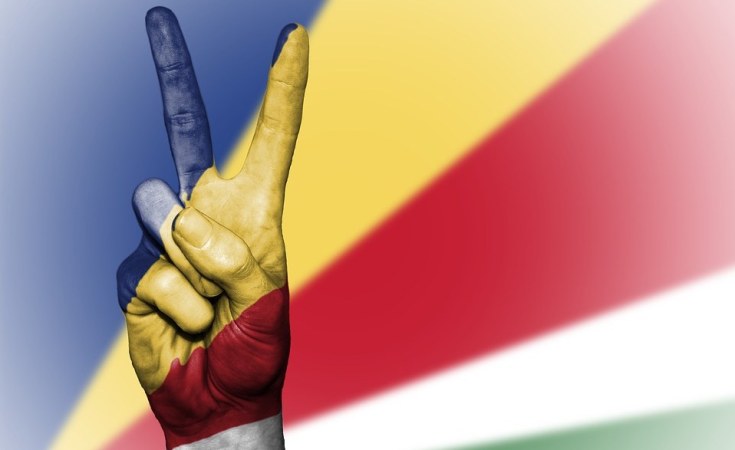 Wavel Ramkalawan unseated the incumbent President of Seychelles in the island nation's three-day election, winning nearly 55 percent of the vote and ushering in a new era of political leadership after decades of trying to win the archipelago's top office, election officials announced Sunday.

A mainstay in the political scene who first ran for president in 1998, the leader of the Linyon Demokratik Seselwa political party avenged his showing in the last presidential election, when he lost the presidency by a mere 193 votes.

The new president will be sworn in on Monday at State House.

Ramkalawan will take office with a strong political hand. His LDS party won more than a two-thirds majority in the National Assembly election held at the same time as the presidential election.

A total of 66,017 votes were cast out of the 74,634 people who were eligible to vote in the three-day presidency and legislative election which started from Thursday to Saturday, October 22-24.

Ramkalawan, 59, who was contesting the presidency for a sixth time, was declared the winner by the chairperson of the Electoral Commission on Sunday morning. He won 35,562 or 54.8 percent of the votes cast while his closest rival, Danny Faure, the outgoing president of the United Seychelles party won 28,178 or 43.5 percent.

In his address, Ramkalawan thanked his supporters for "the experience we have been through these past few days and the results we got. I would like to firstly say that we should not look at it as a victory for a political party. Through the results, the people of Seychelles gives us a lot of responsibility."

Ramkalawan commended the Electoral Commission for "a wonderful job regardless of the challenges faced. As a new Electoral Commission, you were tasked with not only overseeing on an election but two elections in one go. The last time the country did such an exercise was back in 1998."

He also paid his respect to the outgoing president Danny Faure.

"Mr. Faure and I are very good friends and an election does not mean the end of one's contribution to one's motherland. Our theme is Seychelles for all her children. So, President Faure, I'd like to thank you for all the work you've done for our country... I look forward to your continued contribution to the development of our motherland," said Ramkalawan.

On his side, Faure, who took over when former President James Michel resigned in October 2016, said, "We have heard the voices of the people of Seychelles who have decided. I accept the decision and wish of the people through this election.'

"I congratulate Ramkalawan as the newly elected president of the Republic of Seychelles. I wish you all the best...You can count on me because Danny will continue to live in Seychelles. Anytime someone needs my advice, Danny will be there," he added.

The Linyon Demokratik Seselwa (LDS) also won 20 out of the 26 districts in the National Assembly election with the remaining six going to United Seychelles. This is five seats more than the party won in the last election in September 2016.

Ramkalawan said that this majority will not mean that LDS will be making decisions on its own.

"We want a national consultation, a consultation inter-party so that we don't repeat the same mistakes done in the past. I ask that this new National Assembly takes its responsibility in a serious and constructive manner. We have talked about the new role we want members to take in their respective districts," he added.

Seychelles, an archipelago in the western Indian Ocean, depends heavily on tourism, an industry which has been severely affected by the COVID-19 pandemic, and attention has to be given urgently to the economy.

On the question of his cabinet of ministers, the newly elected president said he has already discussed with his team are already putting forward names which are a mixture of experience politician and other professionals.

Once the Opposition, Lds Celebrates a Political Sweep and New Control of Seychelles 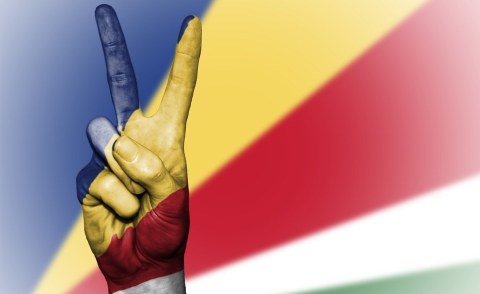 Opposition Candidate Wins Seychelles Presidential Election
Tagged:
Copyright © 2020 Seychelles News Agency. All rights reserved. Distributed by AllAfrica Global Media (allAfrica.com). To contact the copyright holder directly for corrections — or for permission to republish or make other authorized use of this material, click here.