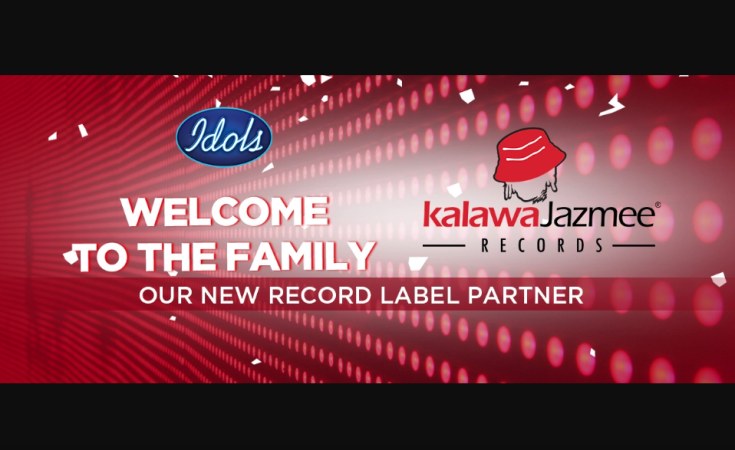 Kalawa Jazmee has been around for a quarter of a century and is one of the most respected labels in the country – and they will be repping our winner!

Now they’ve come on board as the official label partner for Idols SA! They’ll be representing the winner, so whoever you vote for season 16’s crown will be mentored by the one-and-only Oskido!

While Christos Katsaitis (the Ka- in Kalawa) and Don Laka (the La-) were initially involved in the label with Oskido (then going with the surname Warona – the Wa-), then simply called Kalawa, they subsequently left, and when Trompies came on board, Mandla ‘Spikiri’ Mofokeng, Zynne ‘Mahoota’ Sibika, Emmanuel ‘Mjokes’ Matsane and Bruce ‘Dope’ Sebitlo became directors and the label was renamed Kalawa Jazmee.

And while they’re no longer on the label, it was a launchpad for some massive acts. Early into his career, Oskido mentored Black Coffee, and Kalawa was the first stable for Black Motion, Busiswa, Uhuru, and Heavy K.

It’s also home to Oskido’s music, both solo projects and his work with Bruce Sebitlo as Brothers of Peace, which has reached dancefloors the world over via a licensing deal with Louie Vega’s MAW Records label.

Kalawa Jazmee is the best and biggest indie label in Mzansi and we can’t wait to see what they have in store for the Idols SA winner!

Idols South Africa's Top 7 Bring the Fireworks in Our Showstopper 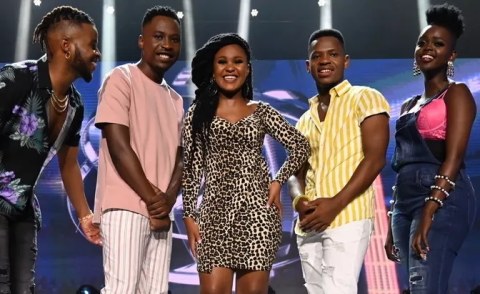 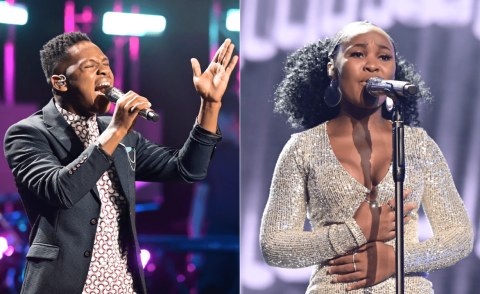