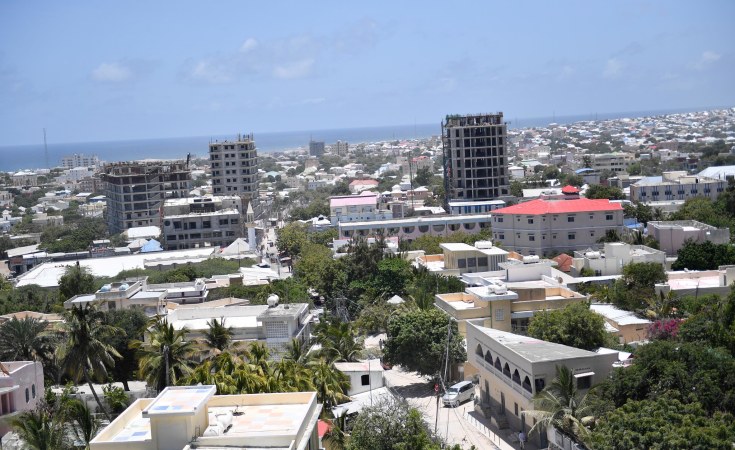 All 188 lawmakers who were present approved the cabinet.

Speaker of Parliament Mohamed Mursal Sheikh Abdirahman, who announced the result of the voting noted that the cabinet ministers have got the confidence vote and can take their respective offices from today.

Mr. Roble named the new cabinet on of a deputy prime minister and 26 ministries with four female ministers. 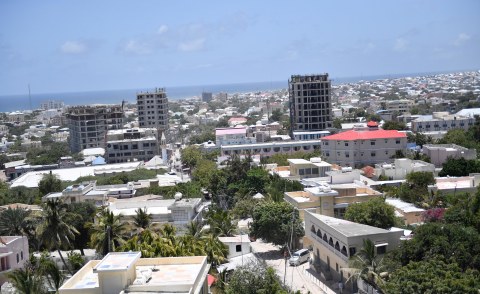 Somalia Urged to Delay Parliamentary Polls
Tagged:
Copyright © 2020 Dalsan Radio. All rights reserved. Distributed by AllAfrica Global Media (allAfrica.com). To contact the copyright holder directly for corrections — or for permission to republish or make other authorized use of this material, click here.