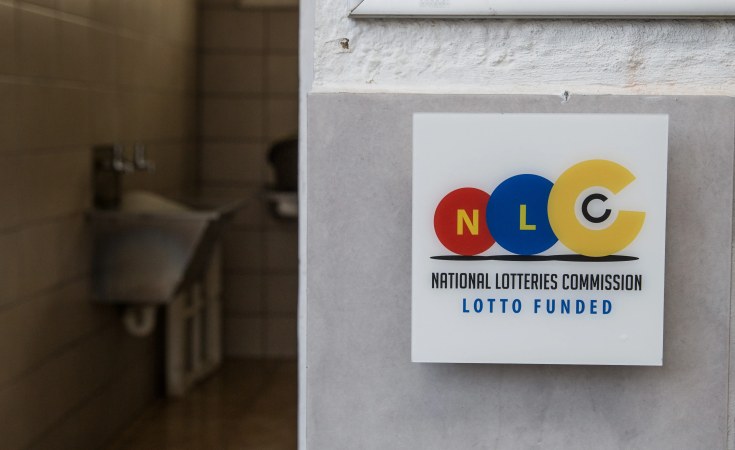 Despite what appears to be overwhelming evidence against Lesley Ramulifho, the Legal Practice Council decided not to take disciplinary action against him

Lesley Ramulifho is an attorney. He is also a crook. He has stolen millions of rands from lottery grants that were intended to develop the country. He is currently trying to get an interdict from the Gauteng High Court to get GroundUp to remove articles that describe his nefarious activities. In doing so he filed an affidavit with the court which contains a forged confirmatory affidavit and a forged FNB bank statement.

Here is the forged bank statement with our annotations.

We have previously described all this.

Together with our lawyer we lodged a complaint against Ramulifho with the Legal Practice Council. There is no reasonable defence for what Ramulifho has done. He should be disbarred and never be allowed to practice law again (he should also go to prison, but that's another matter). Indeed, the only response that we have seen that Ramulifho's lawyer has filed to our complaint offers no discernible defence at all.

On 16 October we received a very short letter signed by Thamsanqa Mvunyiswa, who is the legal officer for the Gauteng Legal Practice Council. Mvunyiswa informed us that an investigatory committee dismissed our complaint without even referring it to a disciplinary hearing. His letter states that Ramulifho is not guilty of misconduct, has given a reasonable explanation of the allegations against him, and there is no prospect of a disciplinary hearing finding that he has conducted misconduct. No reasons are given for these bizarre findings.

We and others, such as the Daily Maverick, have documented over the past few weeks the increasingly concerning state of the legal system in South Africa: the shenanigans in the Western Cape High Court because the JSC has failed to take action against Judge President John Hlophe, the ineptitude of the Office of the Chief Justice, primarily because Chief Justice Mogoeng Mogoeng appears to be uninterested in doing his job, the breakdown of the court system in Gauteng following a several-week IT crash, and much more.

GroundUp will appeal this ludicrous finding. But it is not our job to fix the legal system. There are many fine lawyers and judges in the country. They should be deeply concerned. It is primarily their job to fix this increasingly broken system.

Previous Story
Tagged:
Copyright © 2020 GroundUp. All rights reserved. Distributed by AllAfrica Global Media (allAfrica.com). To contact the copyright holder directly for corrections — or for permission to republish or make other authorized use of this material, click here.