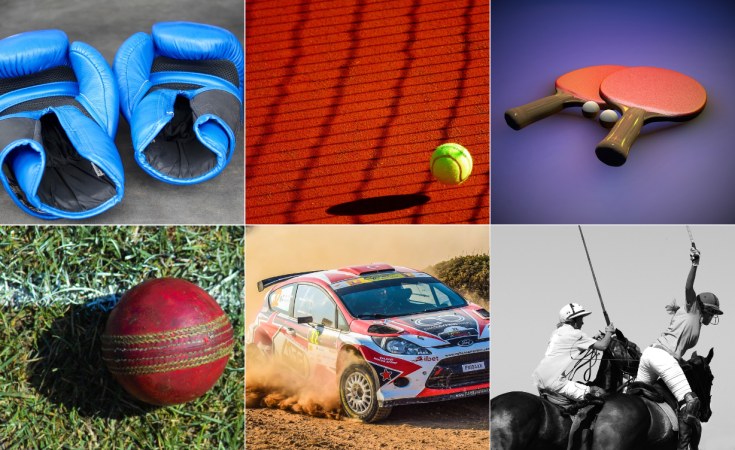 Aruna Quadri lived up to expectations in his first season in the Table Tennis Bundesliga (TTBL) as the Nigerian saved his team TTC RhönSprudel Fulda-Maberzell from the brink of defeat to beat reigning champions FC Saarbrücken 3-2 at the weekend.

However, it was the win by the Nigerian superstar that motivated the comeback of TTTC against the star-studded visitors.

Again, Quadri returned to the table to partner Meng in the deciding doubles match against Franziska and Jorgic.

And continuing from what he had done earlier in the game, Quadri's forehand supported by the backhand topspin of Meng confused Franziska and Jorgic to hand TTC 3-0 (11-5, 15-13, 11- 7) win to the admiration of the TTC fans which had in attendance the President of TTC Stefan Frauenholz.

A delighted Frauenholz admitted after the match that the Nigerian has again shown why he remains one of the most sought after players in the world.

"Quadri Aruna initiated the turnaround in the third duel of the day, the 3-0 win over Darko Jorgic a clear sign of the qualities that lie dormant in the Nigerian. Especially in the first (11: 5) and third set (11: 2) Aruna didn't give Jorgic a chance and was able to go into the doubles with Meng with confidence," Frauenholz said.

But the TTC boss said October 25th will be remembered fondly. "When you win against the reigning German champions, that's something special," said Frauenholz.

Why Egypt Dominates At Squash 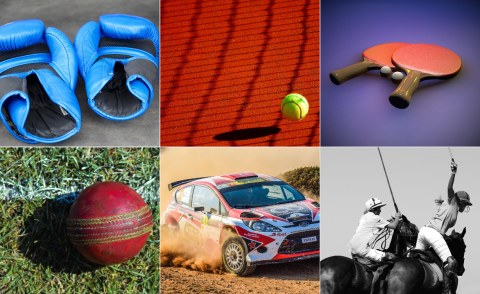 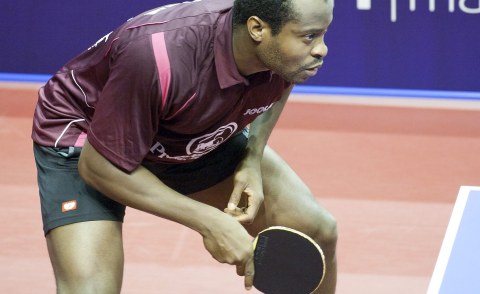 Nigeria's Quadri Leads Africa's Charge at Table Tennis World Cup
Tagged:
Copyright © 2020 This Day. All rights reserved. Distributed by AllAfrica Global Media (allAfrica.com). To contact the copyright holder directly for corrections — or for permission to republish or make other authorized use of this material, click here.