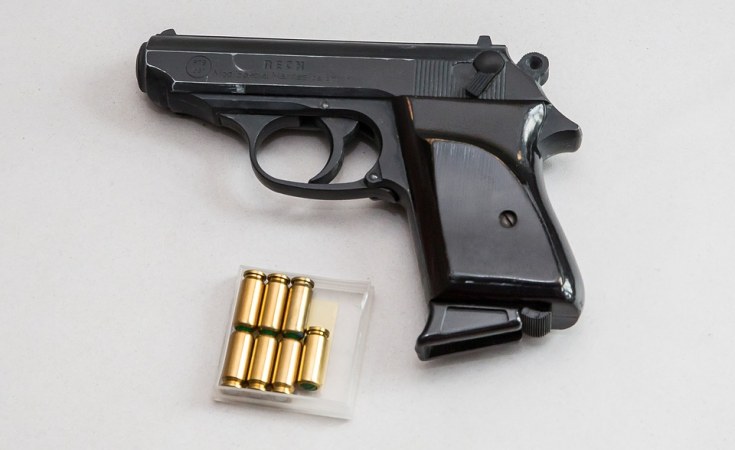 Cuito — At least 4,423 firearms of various calibres that were illegally in the possession of the population have been collected by the Police in Bié province in the last 12 years as part of the campaign to disarm the civilian population.

The information was disclosed on Saturday by the provincial coordinator of the technical subcommittee of the Civil Disarmament Process, in Bié, Domingos Paulo, after the act that marked the celebration of the International Disarmament Week taking place from 23 to 31 October.

On the occasion, the sub-commissioner Domingos Paulo said that in the same period were collected 1,381 diverse gun magazines, 129,815 different kind of ammunitions, 33,563 projectiles of various calibres, 2,671 anti-personnel and anti-tank mines.