Sudan: Declaration for Freedom of Religion Signed in Sudan 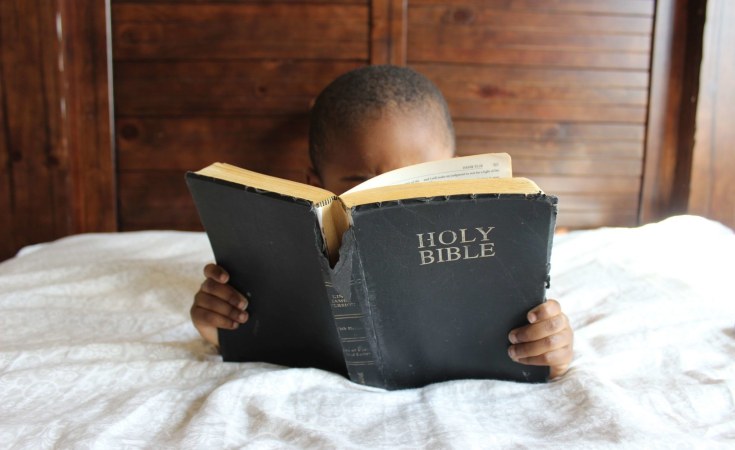 Khartoum — Religious leaders and heads of Sufi orders in Sudan signed the International Religious Freedom Round Table Declaration in Khartoum on Monday, "inspired by the spirit of peace and prosperity for the people of Sudan and all those of goodwill in the world."

In his speech after the signing, Siddig Tawir, member of the Sovereign Council, called for the importance of avoiding a deadlock in the religious discourse and devising new means of advocacy to the public to discuss issues of the heart of religion in a modern language.

Muslim scholars should pay attention to renewing the fundamentals of jurisprudence and addressing major conflict issues of a tribal and family nature that require wisdom, patience, and forgiveness, Tawir said.

Following the overthrow of the Islamist Al Bashir regime, reforms are being implemented at many levels in Sudan.

Sudan has abolished legislation that made apostacy punishable by death and allowed the Public Order police to publicly flog people. Non-Muslims will be permitted to drink, import, and sell alcohol, following the passing of a 2020 bill regarding reform of the legal system.

Under the Islamist rule of ousted President Omar Al Bashir, apostacy laws were used to target Muslims denouncing their belief, or marrying a non-Muslim.

The new laws will also allow non-Muslims, an estimated 3 per cent minority in Sudan, to drink, import and sell alcohol. Muslims can reportedly still be punished if they are caught drinking alcohol. Drinking alcohol was strictly forbidden in Sudan since September 1983, when President Jaafar Nimeiri imposed the Islamic law (Sharia) in the country and the Juba Peace Agreement has defined the relationship between religion and state.

In its latest annual report, the United States Commission on International Religious Freedom (USCIRF) welcomed the "positive trajectory" in Sudan, and recommended the country for the US Department of State's Special Watch List a category lower than before.

A brave, grassroots protest movement brought down the Islamist-led regime of former president Omar Al Bashir in April [2019], followed by the establishment of a joint civilian-military transitional government four months later, the USCIRF states in its introduction.

The transitional constitution no longer identifies Islam as the primary source of law, and it includes a provision ensuring the freedom of belief and worship.

The transitional government, which has engaged closely with USCIRF on religious freedom concerns, repealed the repressive Public Order laws that the former regime used to punish individuals, particularly women, who did not conform to its interpretation of Sunni Islam.