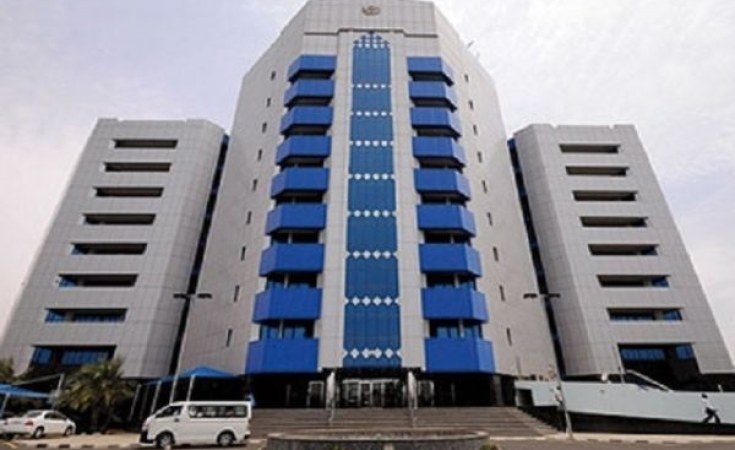 The meeting discussed the efforts exerted by the UN in the fields of capacity building, combating terrorism and the mobilization of the related resources.

The International Official expressed keenness for holding the first Conference on terrorism Victims scheduled for next June and Sudan's participation in these activities as I t considered one of the most effective countries in combating terrorism.

The minister, on his turn, said combating terrorism is considered top priority for the Transitional Government in cooperation with the UN Office of encounter Terrorism.

Sudan Has Rocky Path Ahead in Settling Its Debts
Tagged:
Copyright © 2020 Sudan News Agency. All rights reserved. Distributed by AllAfrica Global Media (allAfrica.com). To contact the copyright holder directly for corrections — or for permission to republish or make other authorized use of this material, click here.

What's to Show for Zimbabwe's 41 Years of Independence?
Labour