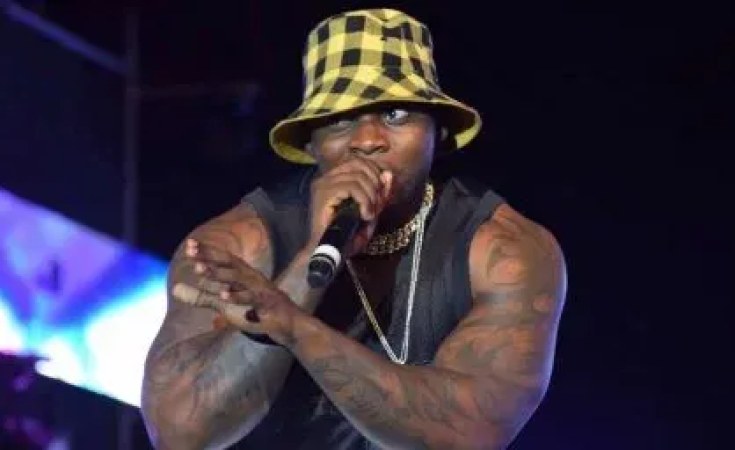 However, he failed to bring the award home after losing to the 27-year-old Stormzy, real name Michael Ebenezer Kwadjo Omari Owuo Jr, during the 15th annual BET Hip Hop Awards.

He was nominated for the international award in September and shared the good news with his fans on social media after the announcement rallying them to vote for him.

"Yooooooooh, Khaligraph Jones is a movement. My first-ever BET nomination in The Best International Flow Category. The OG Shall be respected. Cc @bet_africa @bet," he posted at the time.

The Best International Flow category seeks to recognise and reward artistes from around the world.

The BET Awards is an annual award show established in 2001 by the Black Entertainment Television (BET) network to celebrate African Americans in the fields of art, music, sports and other fields.

However, Megan Thee Stallion stole the show bagging three awards, including hip-hop artist of the year, best collaboration, for "Savage" with Beyonce' and Hustler of the Year.'