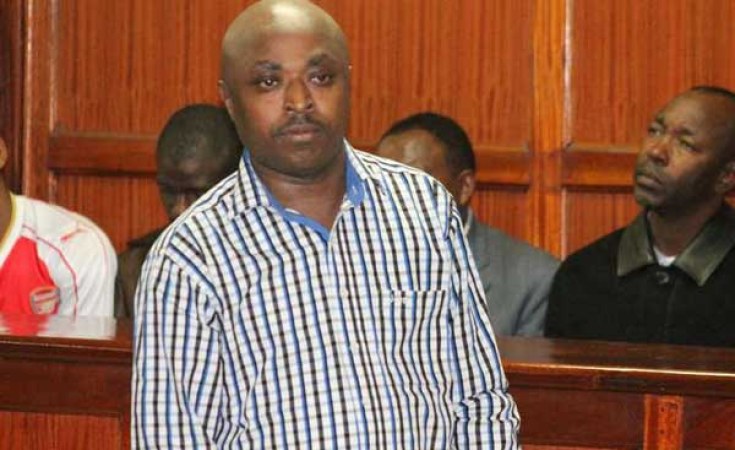 Nairobi — James Mugo Wa Wairimu, the fake doctor who operated a clinic in Nairobi without a licence has been sentenced.

The quack doctor was jailed for three years on Wednesday, after a court found him guilty of operating a clinic without a license from the Pharmacy and Poisons Board.

The court however, gave him an option of paying a Sh1.4million fine to be set free.

Mugo was also convicted of operating a medical laboratory that was not registered by the Kenya Laboratory Practitioners board.

The quack doctor thrust into public limelight when alleations emerged that he was fond of raping his patients after sedating them.