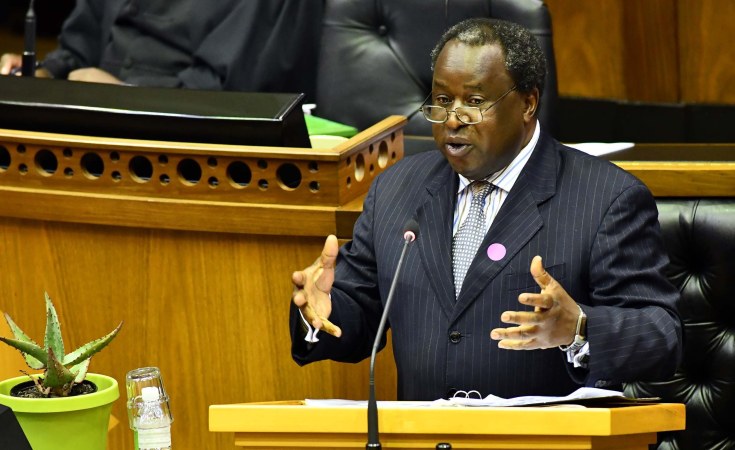 The take-out numbers should have been the government's daily borrowing of R2.1-billion, pushing up the debt to 95.3% of gross domestic product by 2025. And that debt service costs are "the fastest-growing item of spending", as the Medium-Term Budget Policy Statement (MTBPS) put it; in 2021 South Africa will spend more on servicing debt than on health - R271.8-billion on debt service costs against R235.3-billion on health.

The government borrowing level crowds out crucially needed investment in, for example, infrastructure, much of which has been kicked for touch to public private partnerships in the Economic Reconstruction and Recovery Plan. It means robbing Peter to pay Paul, as is illustrated in the R6.8-billion taken from public employment programmes to pay for the three-month extension of the R350 Covid-19 grant to January 2021.

The take-away number steeped in political spin was R10.5-billion - for SAA's "bailout", as the opposition and others put it. Or "business rescue", as Finance Minister Tito...