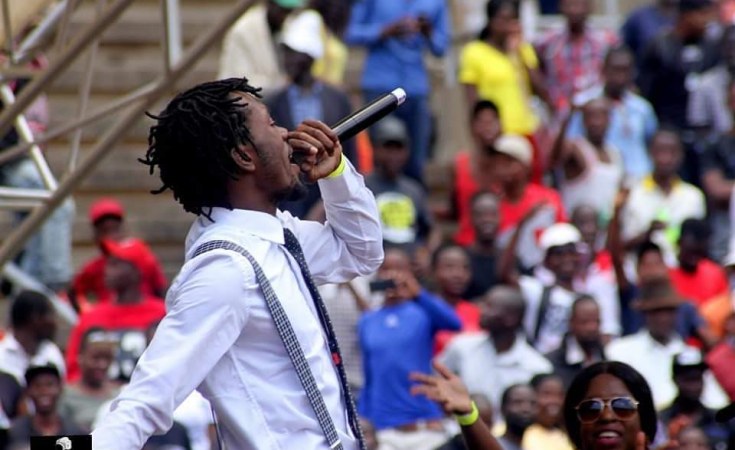 Popular Zimdancehall chanter, Enzo Ishall has admitted that he has a bitter-sweet relationship with the controversial clergyman, Passion Java.

The two have been rumoured to be at loggerheads since details of a botched contract surfaced early this year.

In his video birthday message to the US-based Java who turned 33, Enzo teased that the two, although they still have relations, often fight.

"We start by thanking your mother who gave birth to you, happy birthday to you Passion Java though at times we... (brings his fist on camera), you are still the boss," he wrote.

This comes a few weeks after the US-based cleric torched a storm on social media trolling the singer on promises he was showered with by his new promoter which never came to pass.

After walking off on his verbal contract, whose details are still hazy, with the cleric, Enzo created a union with the budding promoter, TeeMak who assured him an Asian tour that never materialised.

Enzo's gap has since been filled by Uncle Epatan whom Java recently spoiled with a Mercedes Benz.