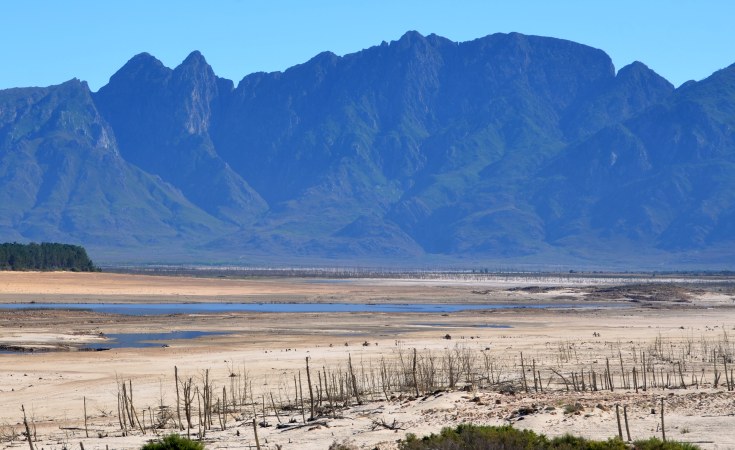 Tami Hultman / AllAfrica
Theewaterskloof Dam, located on the Sonderend River and the largest source of water for Cape Town, during the height of the 'Day Zero' water crisis (file photo).
SAnews.gov.za (Tshwane)

Given the present temperatures which give rise to a sweltering heatwave, the Department of Water and Sanitation in Gauteng has appealed to water users to be proactive when it comes to water conservation and avoid wastages.

The department warns that excessive usage of water could be detrimental to stabilising the system and acknowledges that water users hold a sway in keeping the system in a healthy state.

"Accordingly, communities must cooperate with municipalities to ensure that they are better placed to detect and report needless water losses.

"The department reiterates that Gauteng is not on the verge of experiencing water shortages but that there is a need to be cognisant that water resources are not infinite," the Department of Water and Sanitation said in a statement.

The department says the iconic Vaal Dam declined to record lows this week and is in stark contrast to its last year's levels amidst the few chances of rainfalls and sweltering weather conditions.

Even as the Vaal Dam persists to drop weekly, it is not at a point wherein the populous Gauteng faces prospects of a day zero.

The Vaal Dam is part of 14 dams of the Integrated Vaal River System (IVRS), which continues to sustain it.

Should a need arise for the dam to be replenished, other dams in the system such as the Sterkfontein and the Grootdraai will come in handy for that purpose.

Likewise, the levels of the Bloemhof Dam decreased this week as it dropped sharply from last week's 86.2% to 82.0% this week.

Nonetheless, the dam is extremely resilient on account that is has not been below the 80% mark for some time. During the same time in the preceding year it stood firm at 80.2%.

For the second week in a row, the reserve Sterkfontein Dam in the Free State remained at 94.3%. In the same week last year, the dam was lesser but still strong at 91.5%.

Meanwhile, the Grootdraai Dam recorded a notch up this week after it remained unchanged at 75.9% for the past two consecutive weeks.

This week the levels of the dam went up to 76.0%, while last year at the same period it was in a stable state but comparatively lesser at 54.0%

One of the headaches of the IVRS is the Mohale Dam in Lesotho, which is racing down to unparalleled low levels despite remaining unchanged from last week's almost non-existent levels of 2.9%. In the comparative week last year, it stood higher at 32.6%

Viewed in the same light as the Mohale Dam, the Katse Dam is in a quagmire as it drops week-on-week. However, this week it remains at 21.7% for the second subsequent week.

The current levels are lower when compared to the 13.5% it recorded at the same time last year.

Instrumental in balancing the system, the Integrated Vaal River System (IVRS) saw a drop from 55.4% last week to 54.7% this week. These levels are not remotely placed to those of last year at the same time when seen in the context of the 59.9% at which the system stood.

Water and Sanitation On Drop in Vaal Dam Water Levels 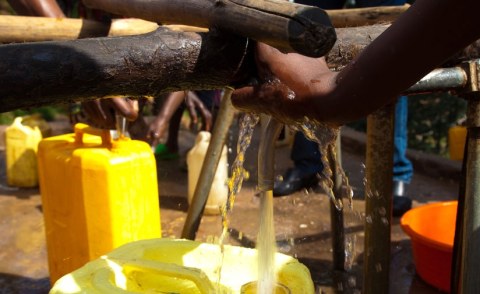 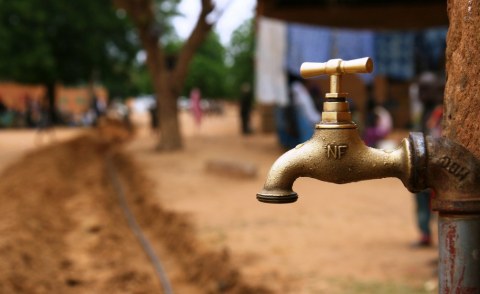 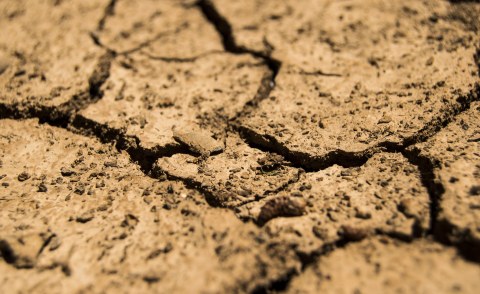 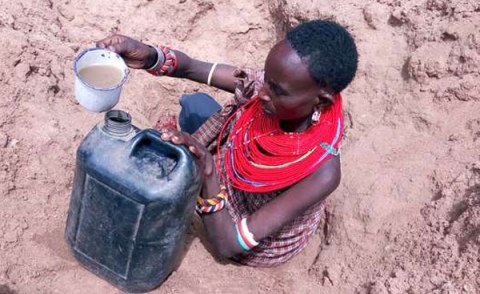 How to Reduce the Risks of Fetching Safe Drinking Water for Women
Tagged:
Copyright © 2020 SAnews.gov.za. All rights reserved. Distributed by AllAfrica Global Media (allAfrica.com). To contact the copyright holder directly for corrections — or for permission to republish or make other authorized use of this material, click here.